HTC Mazaa is a device with Windows Phone Mango that we’ve been hearing about ever since April. It was supposed to debut on Sprint, but now we might never see it again, since it has become developer-only material. Microsoft is giving this piece of gear away as part of the WPAppItUp challenge. 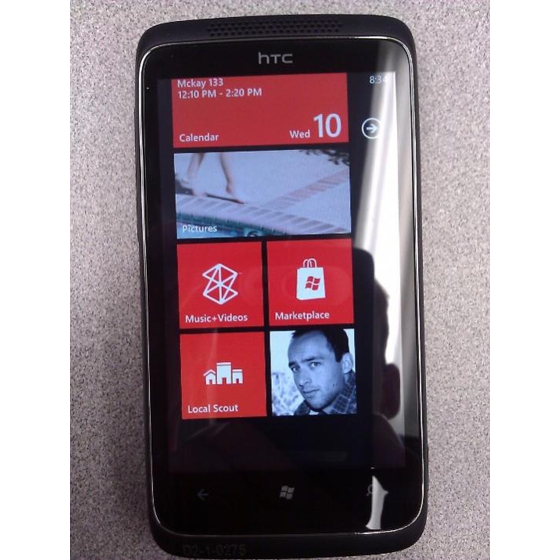 Mazza runs WP7.5 Mango, in the 7720 build version, meaning that it has received the RM version of the OS. The design reminds me a bit of the HTC Trophy launched last year with the first wave of WP7 models. In case you’re wondering where these pics came from, a guy who won the developers’ challenge posted them online, also mentioning that this unit is faster than the HTC HD7, for example.

HTC Mazza may never come to the shops, but one can hope that some developer will sell his handset on eBay. However, I do expect HTC to release a similar device in the following weeks or months, since this design can’t simply be abandoned as it looks nice. 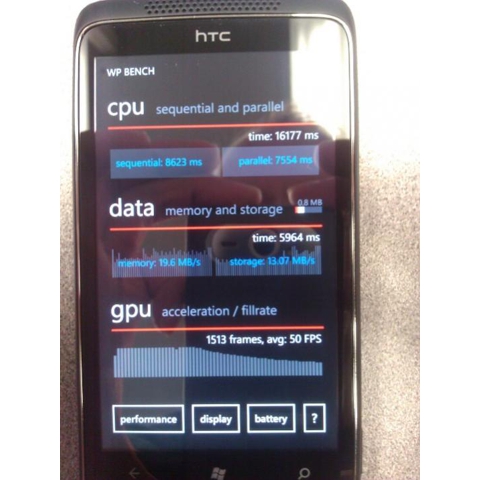