Meizu have long escaped the stigma of being an iPhone copycat, since everyone is considered one nowadays, even Samsung and Motorola… Well now, the company has something really cool in the making, the Meizu MX handset, that’s supposed to come in dual and quad core flavors, according to CEO Jack Wong. 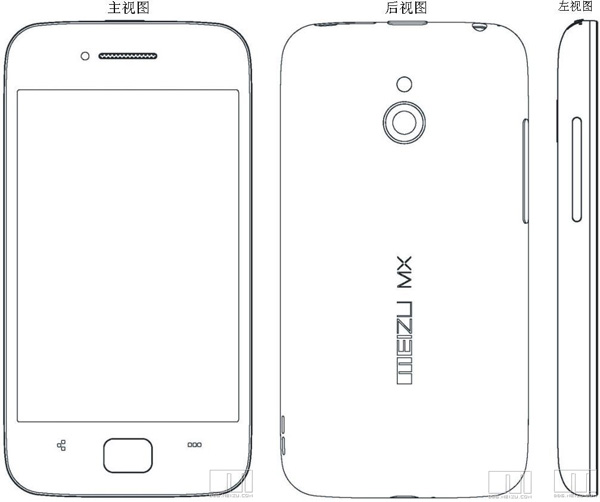 This will be a 4 inch Android device that will debut in China in September, around the same time with the new iPhone, if I’m allowed to make a speculation. The MX will sell in a 16GB version with dual core processor, while the 32GB will be a quad core beast and I’m really curios to learn about the CPU used inside. Maybe the Nvidia Tegra 3 will be chosen?

With Samsung, Qualcomm and ARM preparing quad core chips for 2012, only Nvidia is available this time of the year for cooperation. Jack Wong continued to detail the future product, mentioning a removable back cover, microUSB port instead of the miniUSB socket, but all of these are default features, so there’s nothing to excite the tech freaks yet.