Local Finland site kauppalehti.fi has some insider Stock Exchange info, saying that something big is happening at Nokia and Samsung is apparently preparing a buyout. Higher prices in the stocks background and the market rumor that Sammy wants to buy Nokia are the main pieces of their scoop. 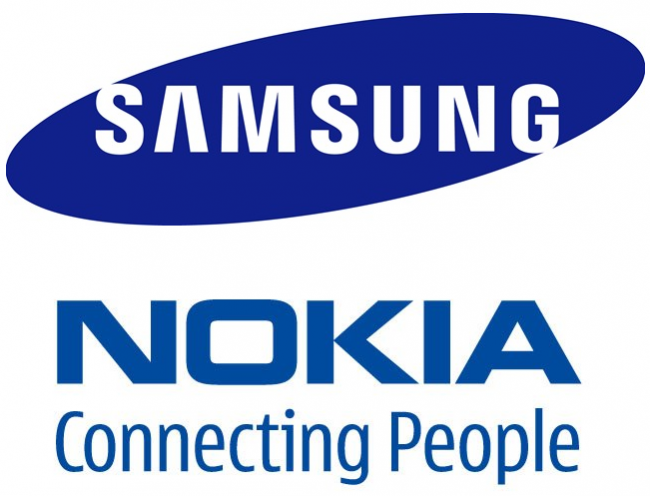 Nokia’s share price has grown a quite a bit this week, maybe because of these background rumors, or maybe because of the news regarding their future WP8 phones. One thing’s for sure: if Sammy buys Nokia, they’ll force them to use Android at first and Tizen OS later. Also, patents will come in handy for Samsung, especially in the battle against Apple. It’s important to mention that ever since the Lumia series was launched, Nokia’s share took a dive in value, instead of growing.

Nokia and Microsoft may be working together, but to what purpose? Even the Microsoft hundreds of millions of dollars in promotion couldn’t help the Finns… If the info does prove to be real, this would become the second biggest takeover in recent years, after Google’s Motorola Mobility purchase. Well, at least the next Samsung Galaxy S will have a nice design if that happens… maybe it will look like the N9/Lumia 800! What do you think?