The countdown to Mobile World Congress 2009 kickoff has started and Samsung continues its leaking rampage, as two other new handsets have just hit the web.

Samsung Eltz S7220 (image below) and Samsung Marcel (second image) are the newcomers, the first being a slim candybar with a 5 megapixel camera, AMOLED display, aGPS and MP3 playback. 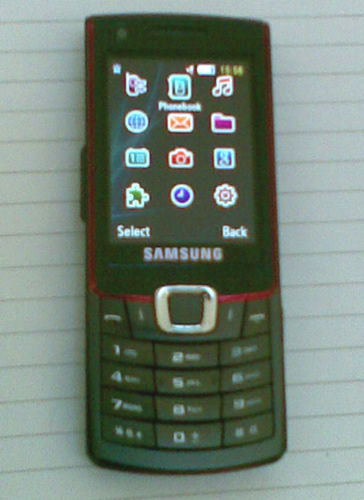 Samsung Eltz S7220 also packs a memory card slot and the proprietary Samsung UI, as for Marcel, this is an update to the less famous J700 handset.

Samsung Marcel comes with a 2 megapixel camera, a 2.2 inches display and that’s all we know about this device, but I suppose we’ll be seeing both phones at MWC 2009 with more details, maybe some regarding connectivity. 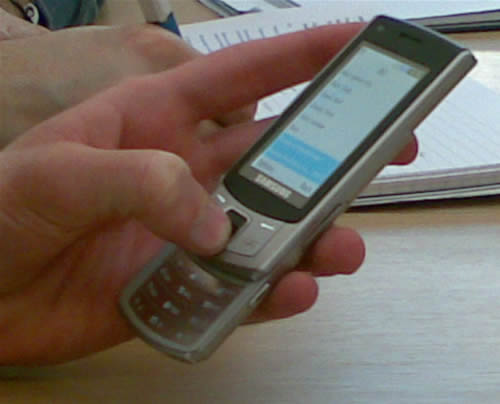