Verizon’s version of the Samsung Galaxy S will be called Samsung Fascinate, we know that much and we’ve seen the device leaked in high res images a couple of days ago. However, its launch date remains a mystery, unless you count the latest rumors, saying that the handset will debut this month and that Verizon staff is already preparing for the debut. 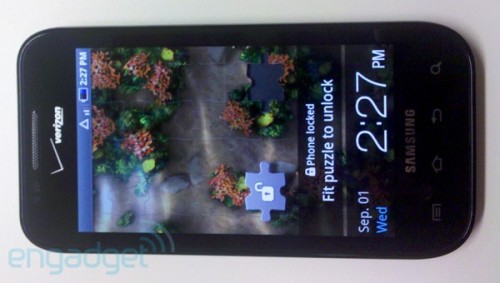 Engadget expects the 1GHz 4 inch Super AMOLED thingie to land in a week or so, complete with dual CDMA connectivity and an unknown amount of RAM (384 or 512MB?).