Another episode of IFA 2010 is written today, one that matters possibly as much as the Samsung Galaxy Tab launch. We’ve just witnessed the announcement of the very first WP 7 handset, LG Optimus 7, pictured below and based around the concept of DLNA streaming. 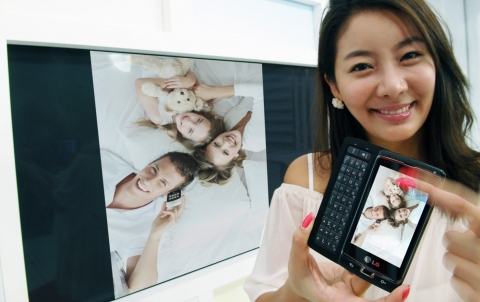 This device is able to stream content to all DLNA compliant digital devices with a single touch, all via WiFi. LG Optimus 7 will debut in Q4 2010 and there are over 240 consumer electronics brands to welcome it, supporting media sharing via DLNA. A demonstration of the technology is available these days in Berlin, during IFA 2010.

As far as we know, LG Optimus 7 (previously known as the E900) will feature Bluetooth, WiFi, a microSD card slot, a multitouch display, a 5 megapixel camera and HSDPA connectivity, but these are all predictable specs, so we’re looking for more goodies. 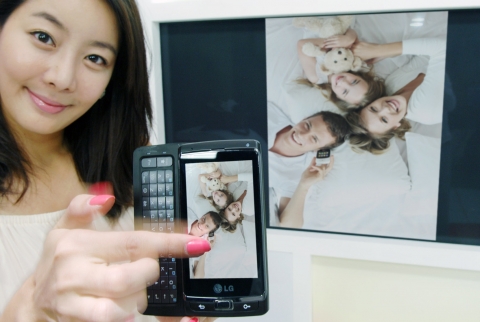 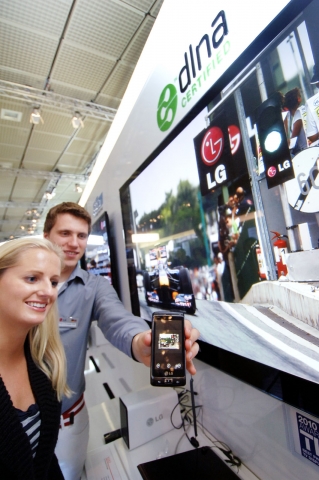