Samsung i5800/i5801 might be coming soon, possibly as part of the Galaxy series, the third model to be more precise. This info was discovered thanks to the i5801’s UA profile, also mentioning that the device uses an Android browser. Thus, we can draw the conclusion that Samsung Galaxy 3 is an Android phone. 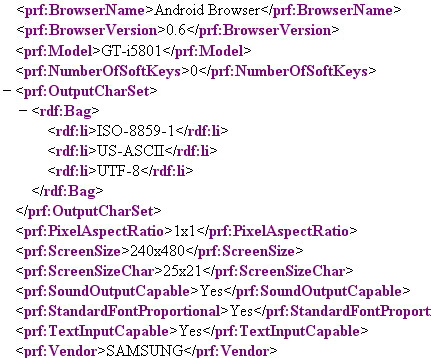 Its display will support a 240 x 480 pixel resolution, but this is most likely a typo, with the real res being 320 x 480 pixels (just like on the Galaxy Spica i5700 and Galaxy i7500). WiFi certification is also available for said device, so we also know that Galaxy 3 supports WiFi, as well as Bluetooth 3.0, courtesy of a Bluetooth SIG approval.

CellPassion claims that i5800/i5801 might be called Samsung Galaxy Spica 2 in the end, but a couple of European online retailers have it as the Galaxy 3.