Also known under the codename SHW-M240S, Samsung Galaxy Ace just became official in South Korea. The device was showcased at MWC and it will be sold locally via SK Telecom. The handset is pretty similar to the international version and it uses a Hyperskin battery, for an extra aesthetic boost. 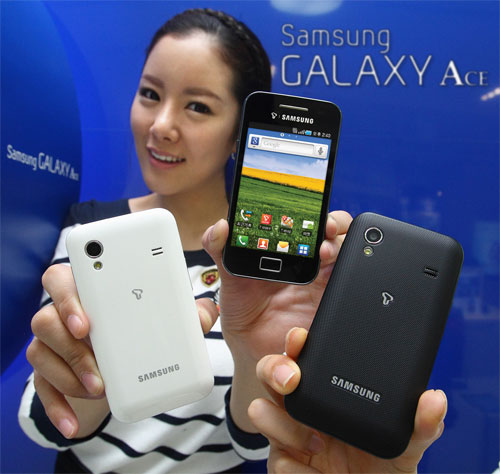 On board you’ll find a 3.5 inch display, Android 2.2 as the OS, Bluetooth 3.0 and a 5 megapixel camera with LED flash. Connectivity also includes WiFi, T-DMB television, DivX playback, a microSD card slot (up to 32GB) and a 1500 mAh battery.

The product will be available in Onyx Black and Ceramic White for 600,000 won. 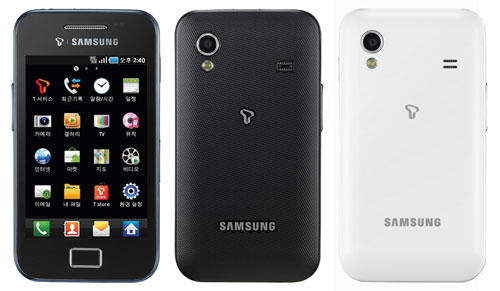