Among the devices announced by Samsung at CommunicAsia 2010 we must mention the Samsung Galaxy Beam projector phone, pictured below and detailed after the break. This handset was also known as the Samsung i8520 and it was first showcased and talked about in February. 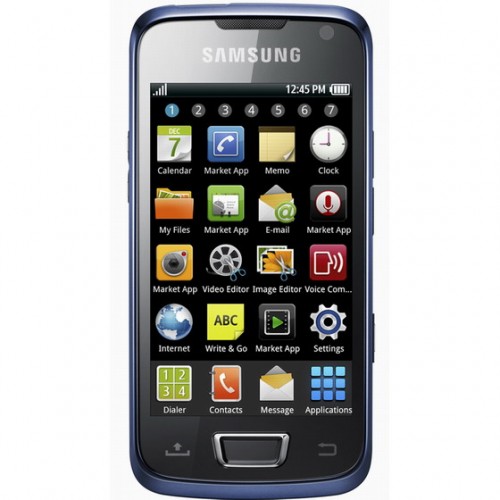 The phone relies on a “beam projector” and its price is a mystery right now.