Although I had the feeling that the Samsung Galaxy Camera was actually an Android-based camera, I’m starting to believe we’re to expect phone features from this model. It will be carried by AT&T after all, from what we’ve just heard. The Galaxy Camera was one of the most original products showcased at IFA 2012 Berlin last month. 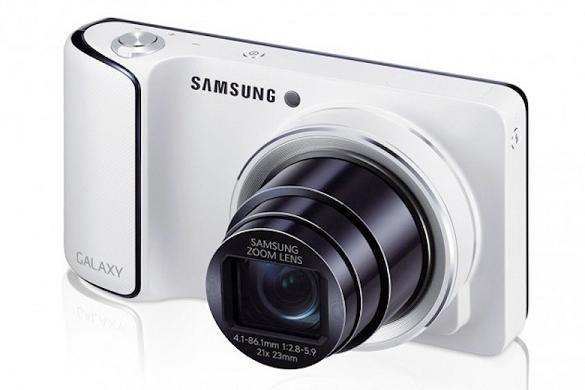 The device packs a big 4.8 inch display and basically you can consider it some sort of Galaxy S III with a huge camera sensor strapped to it, since that’s what it is basically. The device uses a quad core Exynos processor, that helps it run Android 4.1 Jelly Bean. Specifications include a 16 megapixel sensor and a big 21x zoom lens, that will give the Pureview 808 from Nokia some really solid competition. AT&T will start selling the Galaxy Camera in the following weeks, making me curious about the plans they may bundle with it.

They’ve got the standalone $15 250 MB plan, the $30 one with 1 GB and the $50 one with 5 GB included. People are willing to pay that much for connectivity on their tablets, but how about a camera? The idea is that once you own such a powerful Android camera, you should be able to share via social networking sites the content you create and that requires a hefty amount of data. I expect AT&T to come up with a special plan for this model, something that will keep us pleased. And what about call minutes? Can the Galaxy Camera actually make mobile calls?