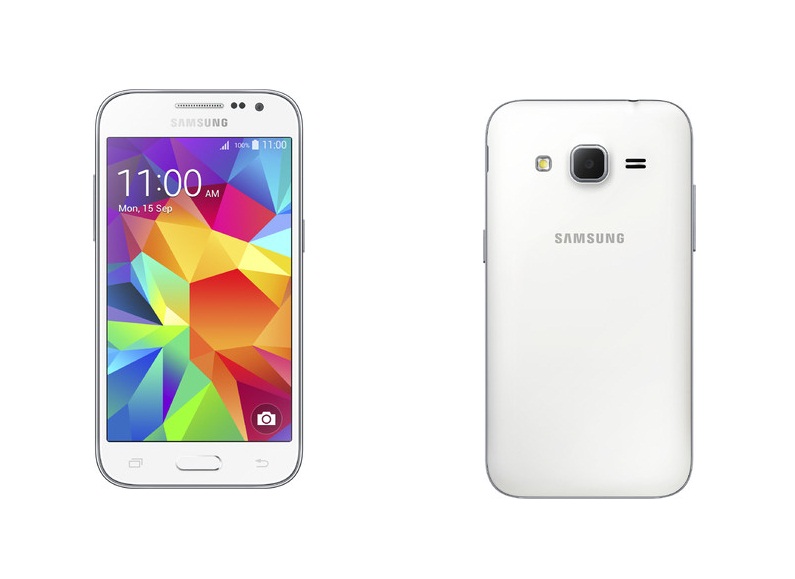 A few days ago we wrote about the Samsung Galaxy Grand Prime, that was described as a selfie phone and today we find another Prime. That handset debuts in India today, priced at the equivalent of $140, which is not bad for a 2 megapixel front camera handset. 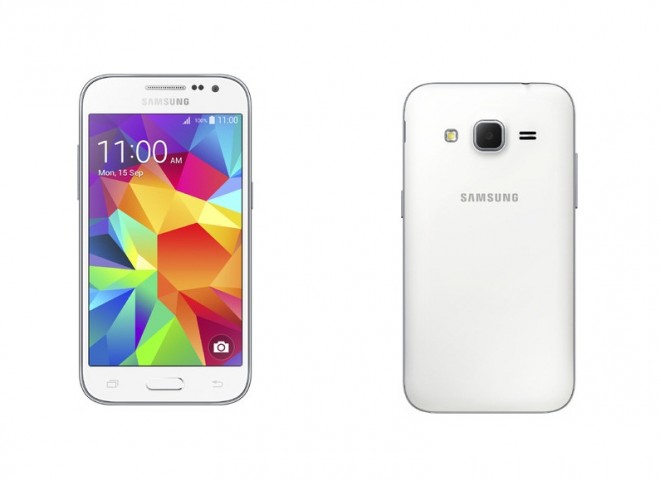 Galaxy Core Prime compensates the lack of other impressive specs with LTE connectivity and this unit has already passed TENAA certifications in a few versions (SM-G3606, G3608 and G3609). All of them are dual SIM units, with TD-LTE connectivity and Indian retailer Flipkart has put the phone on preorder early. The Galaxy Core Prime is pretty thin, at 8.8 mm and it packs a 4.5 inch PLS LCD display with WVGA resolution, as well as Android 4.4 as the OS and a quad core 1.3 GHz processor.

There’s 1 GB of RAM inside, a 5 megapixel main camera and a 2 MP front shooter. Samsung Galaxy Core Prime has 8 GB of storage, a 2000 mAh battery and a pretty basic design, with a typical physical Home button and two capacitive buttons. I have to say that the battery capacity doesn’t sound bad here and if you’re interested you can purchase the phone in India from here. 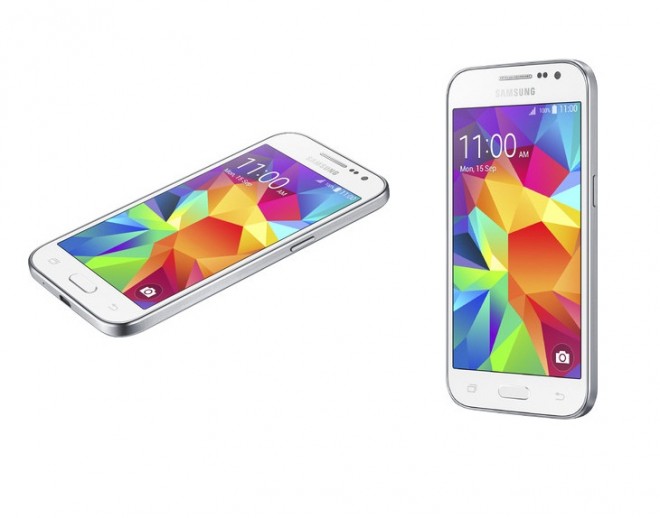