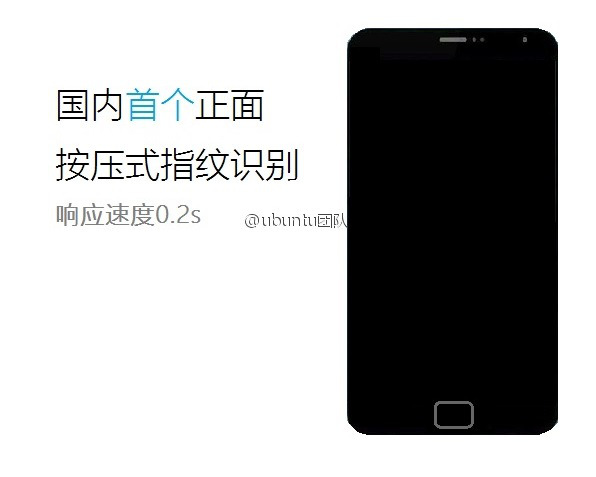 The Meizu MX4 Pro is expected to debut this month, or worst case scenario in November, but today we’re getting one step closer to release, as the pricing and new details about the device have leaked out. The Meizu MX4 came weeks ago and that was the Standard version, so we’ve got one or two more units to wait for these days.

The Pro unit will be the real Meizu flagship this year and it’s expected to adopt the same design as the current model, but in a larger form factor and with better specs. The newcomer will have a 2560 x 1440 pixel display, with a 5.4 inch diagonal instead of a 5.36 incher. It will also get a rectangular physical Home button, that will include a fingerprint scanner. Inside this model there’s the 8 core Samsung Exynos 5430 processor, apparently.

LTE and HiFi should also be in the mix and in the meantime we’ve also got the price here: 2499 yuan, which translates to $407. I also expect 2 or 3 GB of RAM here, at least 16 or 32 GB of storage and probably a microSD card slot in there too. I’m very curious to see just how good the CPU is, since the Standard unit had impressive benchmark results. 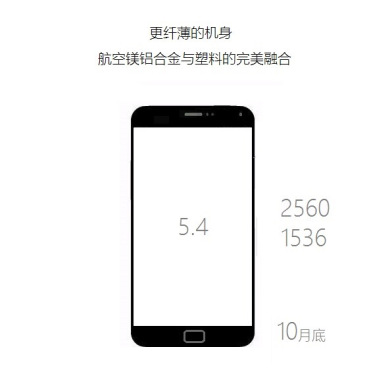