Samsung just announced a brand new Galaxy device dubbed the Samsung Galaxy Express, a midrange 4G LTE phone that feels a bit similar to the Galaxy S II Plus, in spite of the lack of camera performance. This device supports connectivity bands 800/900/1800/2600 and runs Android 4.1 Jelly Bean straight out of the box. 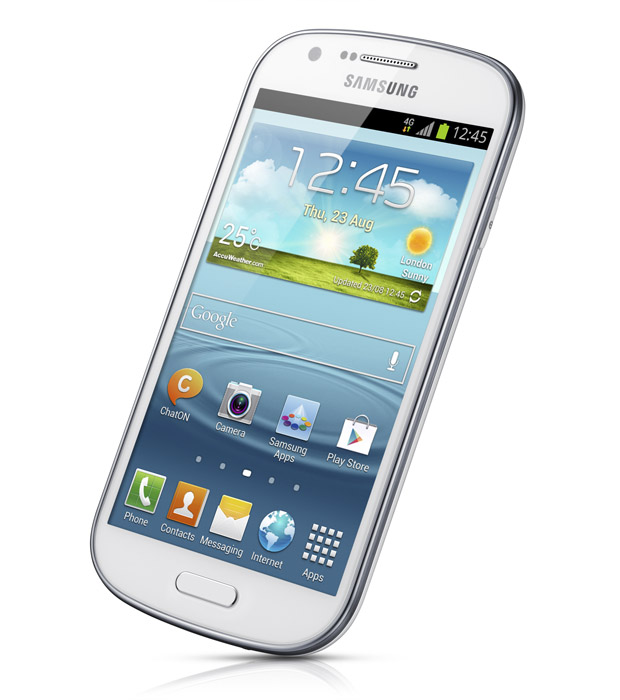 The device’s design reminds me of the Galaxy S III quite a bit and it appears that Samsung has said that it will sell the Galaxy Express on AT&T, but with slightly different design and specs. On AT&T they also changed the physical Home button on the Galaxy S II into a bunch of capacitive buttons, so they may do it again. 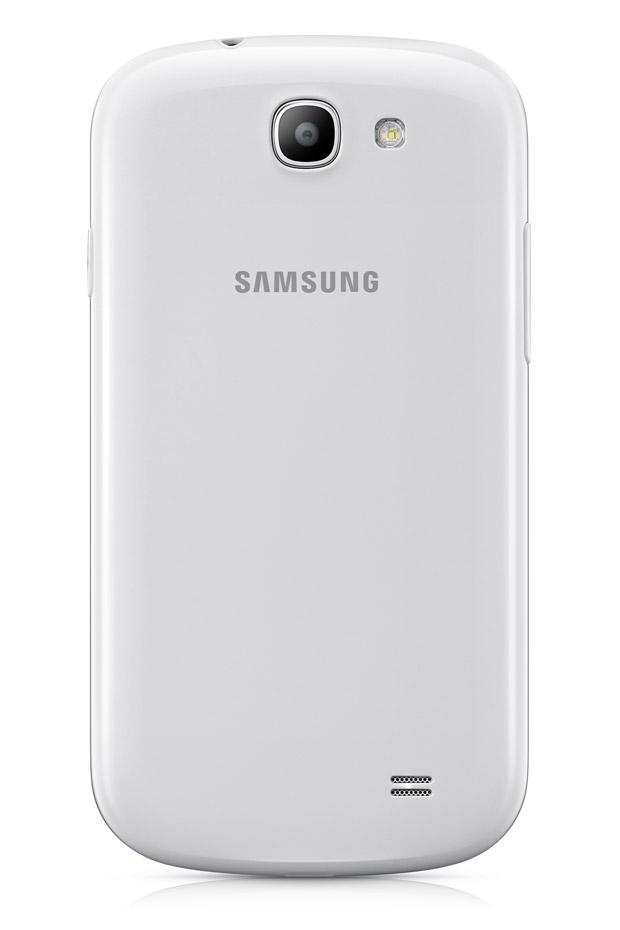