Announced in December, the Samsung Galaxy Grand went live in India this week, becoming available to the public. This is a dual SIM 5 inch device, that in spite of looking a bit like the Galaxy S III, has underwhelming specifications, especially the screen resolution. 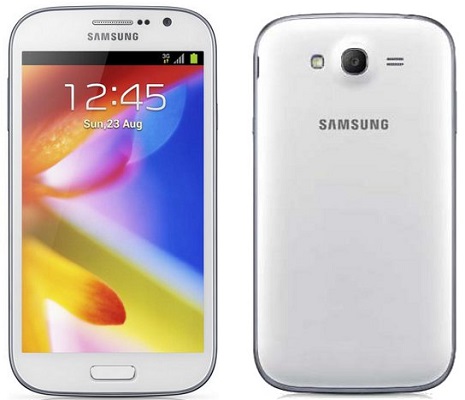 Galaxy Grand relies on a 1.2 GHz dual core processor, 1 GB of RAM, a 2,100 mAh battery and 8 GB of storage. It has a 5 inch TFT display with a resolution of 480 x 800 pixels and dual SIM support. The good news is that it comes with multi-window for multitasking, a bit selling point for the Galaxy Note II. The 5 incher runs Android 4.1.2 Jelly Bean and it’s priced at 21,500 Indian rupees, translated at $400.

This is quite a hefty amount of money, that would bring you two Nexus 7 slates in USA and also a very good Xiaomi smartphone in China and still you’d have a couple of dollars left. We have no idea when the device is launching in Europe, but I guess we’re going to find out at MWC 2013, next month.