The Samsung Galaxy Grand Neo has been the topic of leaks a while ago, also known as the Grand Lite, but today it finally becomes official. The handset has been announced by Samsung and it will carry a 260 euro price tag. 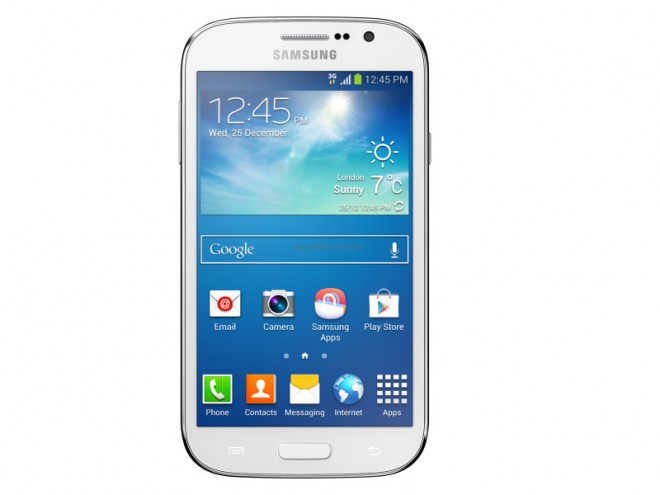 The newcomer integrates a 5 inch display, supporting a resolution of 800 x 480 pixels. It will be powered by a quad core 1.2 GHz A7 processor and it will also feature 1 GB of RAM, a 5 megapixel rear camera and a VGA front shooter. We’ll also get 8 GB of internal storage and a microSD card slot for extra storage space.

Samsung’s newest product has a wide connectivity range, excluding 4G LTE. By the way you should know that the Samsung Galaxy Grand Neo runs Android 4.2 Jelly Bean and has a 2100 mAh battery. Apparently, the product is already listed in a Dutch online retail store with the price tag mentioned above and the retailer promises to ship it in 24 hours. 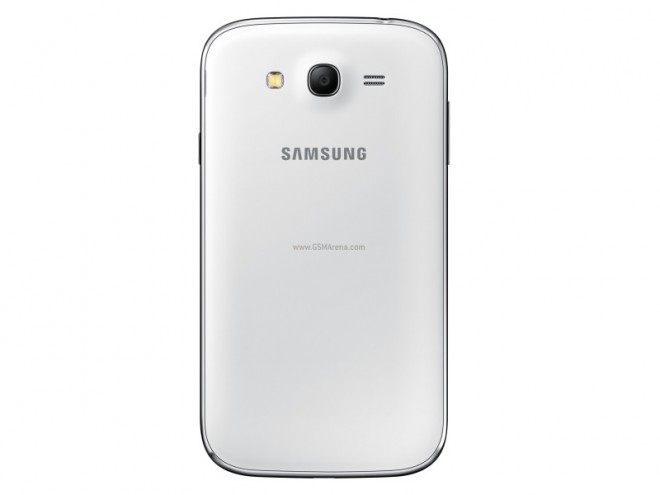 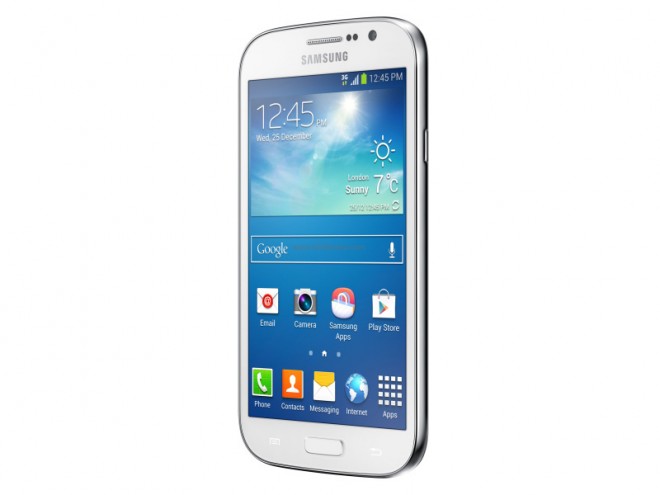