The Galaxy S5 has leaked much less than the Galaxy S4, I’ll give you that much, but today we get an interesting insight into the imaging technology it uses. Apparently, we’ll be treated with a 16 megapixel shooter. ISOCELL or not, you’ll learn after the break. 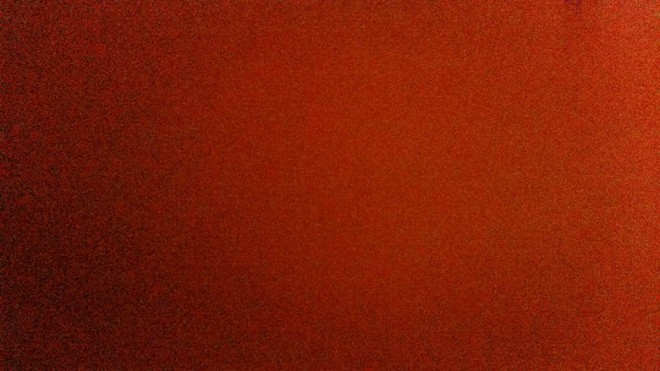 Last I heard, people were kind of outraged regarding the fact the Galaxy S5 is said to lack optical image stabilization. The image above is the one snapped with the camera and while it doesn’t reveal anything, we do have a codenamed for the device it’s taken with: Samsung-SM-G900V. According to @evleaks, this device will be the Verizon version of the flagship that’s coming next month or in March.

EXIF data confirms the model number and the @evleaks tweet said something about a 16 megapixel imaging system. No idea if this will be the 16 megapixel ISOCELL camera we’ve been hearing about, but that’s pretty likely. As you can see, aperture is F/2.2 and ISO goes up to 5000 at least. 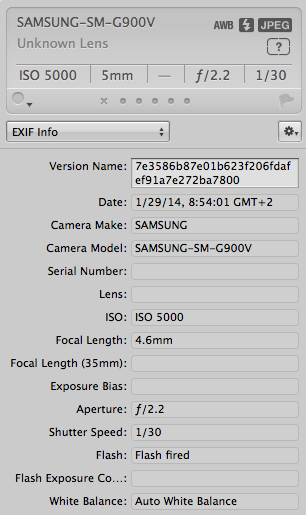