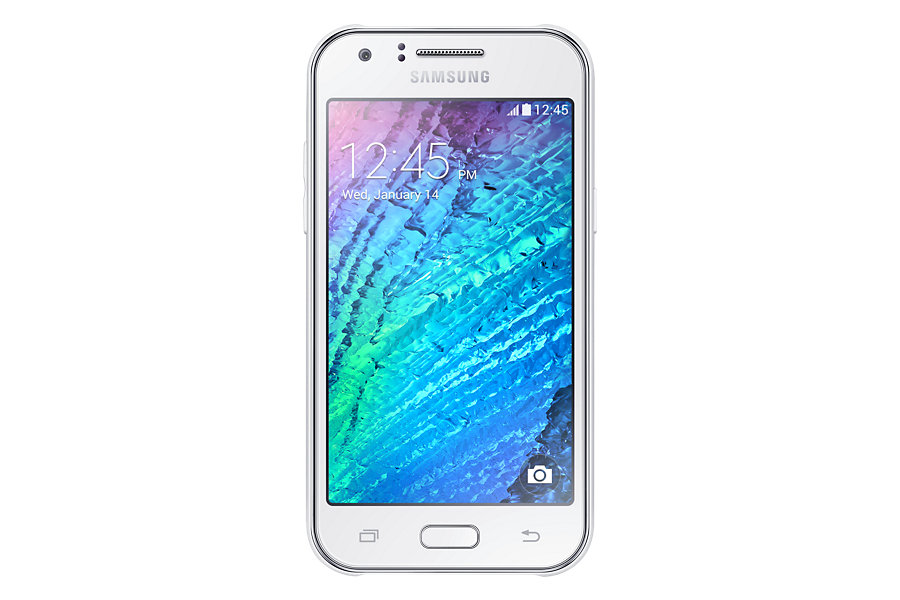 After a couple of leaked pictures arrived on the web a while ago, today Samsung Galaxy J1 low-end smartphone gets released in Malaysia. As expected, we’re getting poor specs, such as a 4.3-inch display (800 x 480 pixels) and a dual-core processor clocked at 1.2 GHz. 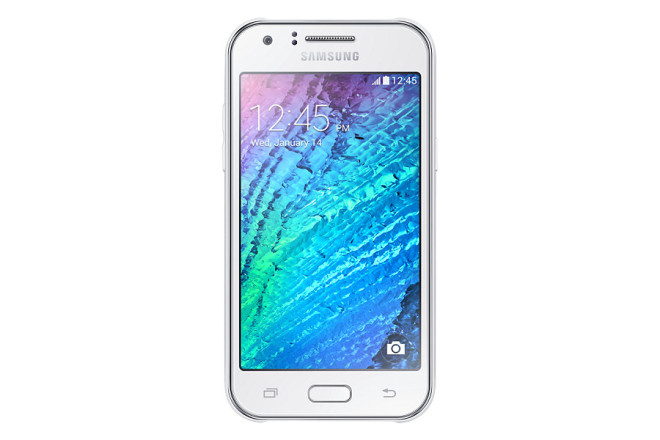 There’s also 512 MB of RAM memory, 4 GB space of internal storage that can be expanded through a microSD card up to 128 GB, a 5-megapixel main camera with CMOS sensor and LED flash, and a 2-megapixel front-facing camera that will offer a pretty good quality when it comes to our selfie captures. 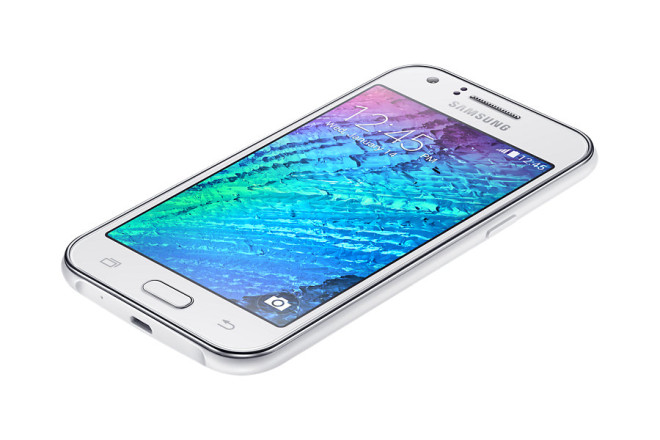 On the connectivity side we get WiFi, Bluetooth 4.0, GPS, Glonass, a microUSB v2.0 port and a 3.5 mm audio jack. We also get a 1.850 mAh battery and the Ultra Power Saving mode included. Samsung Galaxy J1 runs Android 4.4 KitKat, weighs 122 grams and measures 8.9 mm in thickness. This device will be available in three different color variations: white, black and blue. 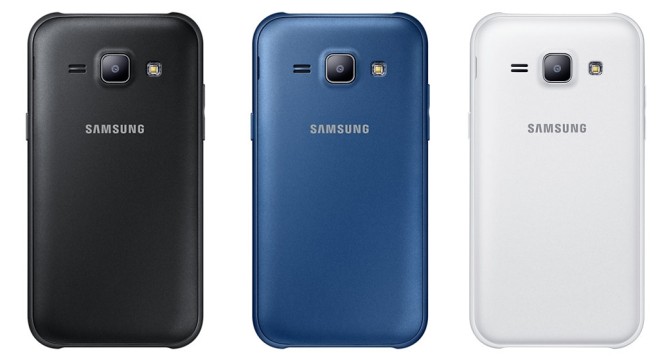