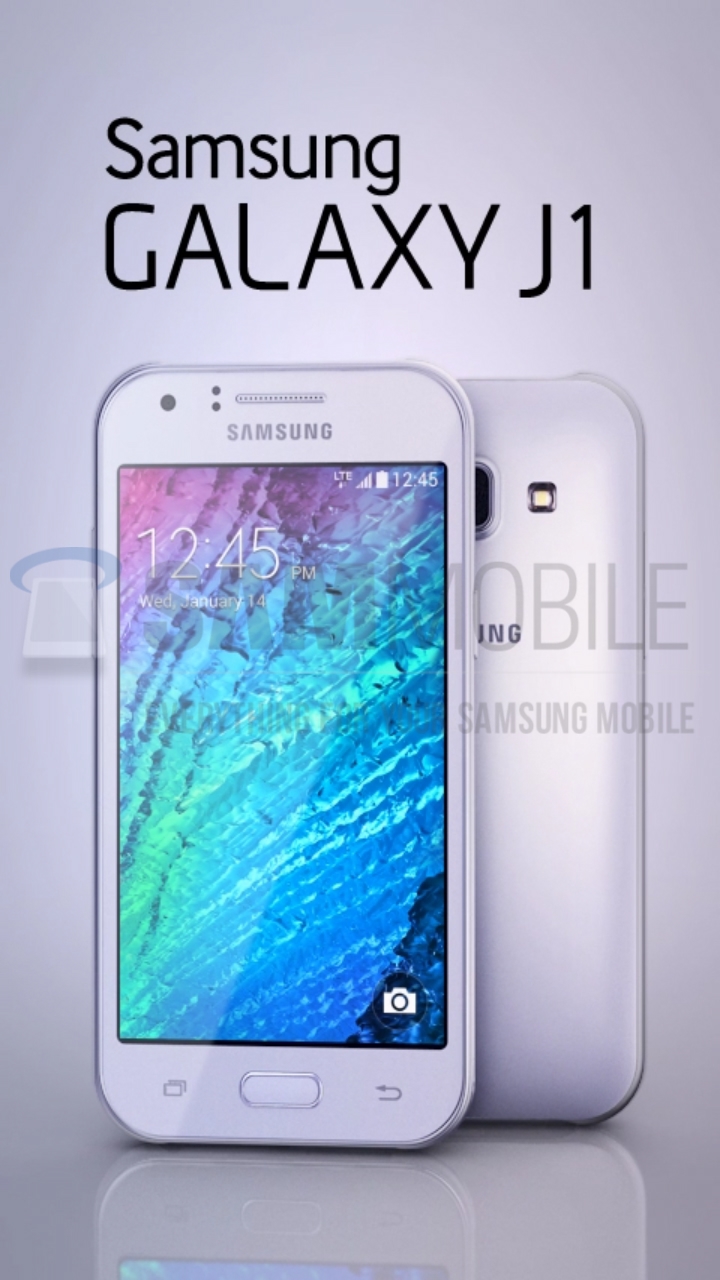 We knew way back that Samsung was not only preparing the debut of the Galaxy E Series, but also the one of the J series. While the first one materialized in India during a special event over the past week, the J series is nowhere to be found. Luckily, we’ve got leaks, such as the one below. 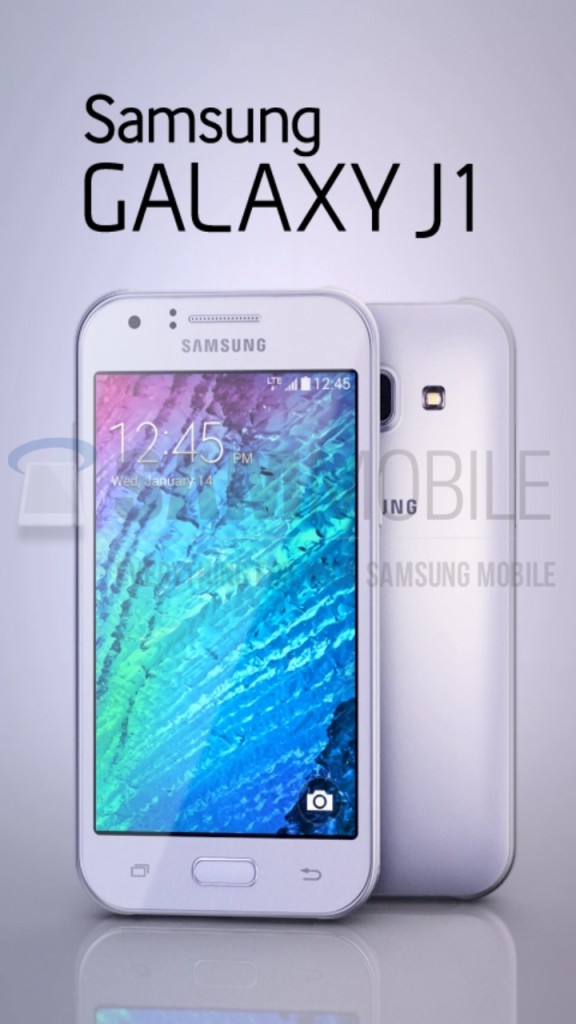 The Samsung Galaxy J1 (SM-J100) popped up in a series of pictures, that you can see here, complete with a list of specs. The phone is on the low end to midrange spectrum, so it’s not very impressive. It runs Android 4.4 KitKat and comes with a few features usually associated to higher end Samsung models, like the Ultra Power Saving mode.

We can’t guarantee it will have an AMOLED screen, but that would be part of the whole power saving thing. Anyway, the J1 is said to come with a 5 MP back camera and 2 megapixel front snapper. It also packs a 4.3 inch WVGA display, a 1.2 GHz 64 bit quad core processor, of the Marvell PXA1908 kind, accompanied by 1 GB of RAM and 4 GB of storage. 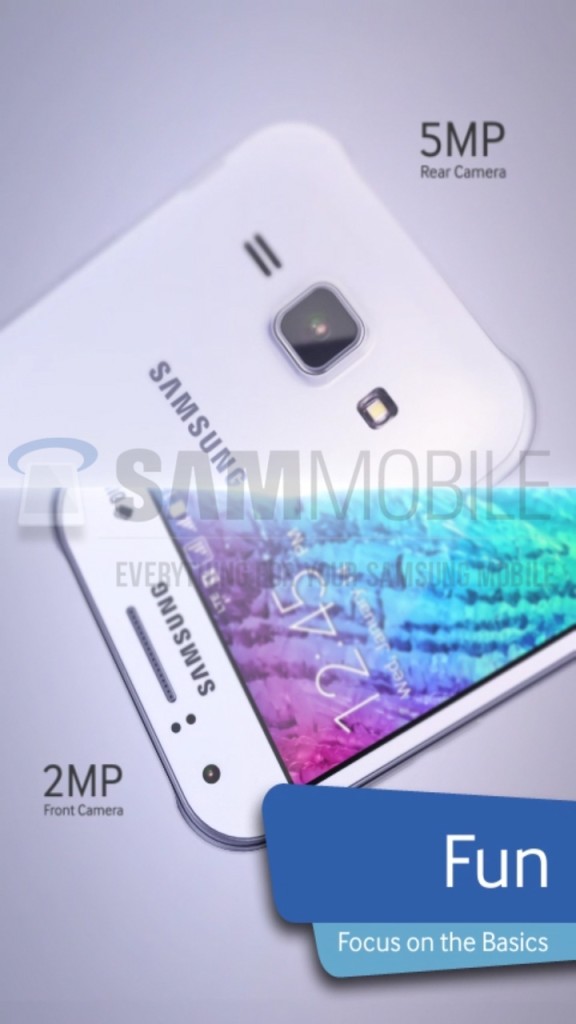 We also find on board a microSD card slot, a 1850 mAh battery and there will be 4 versions of the phone: single SIM LTE, dual SIM LTE, single SIM 3G and dual SIM 3G. The product could be announced on January 14th, as the images suggest.