Home Android Samsung Galaxy J5 (2017) Unboxing: That’s What a Good Midranger Should Be... 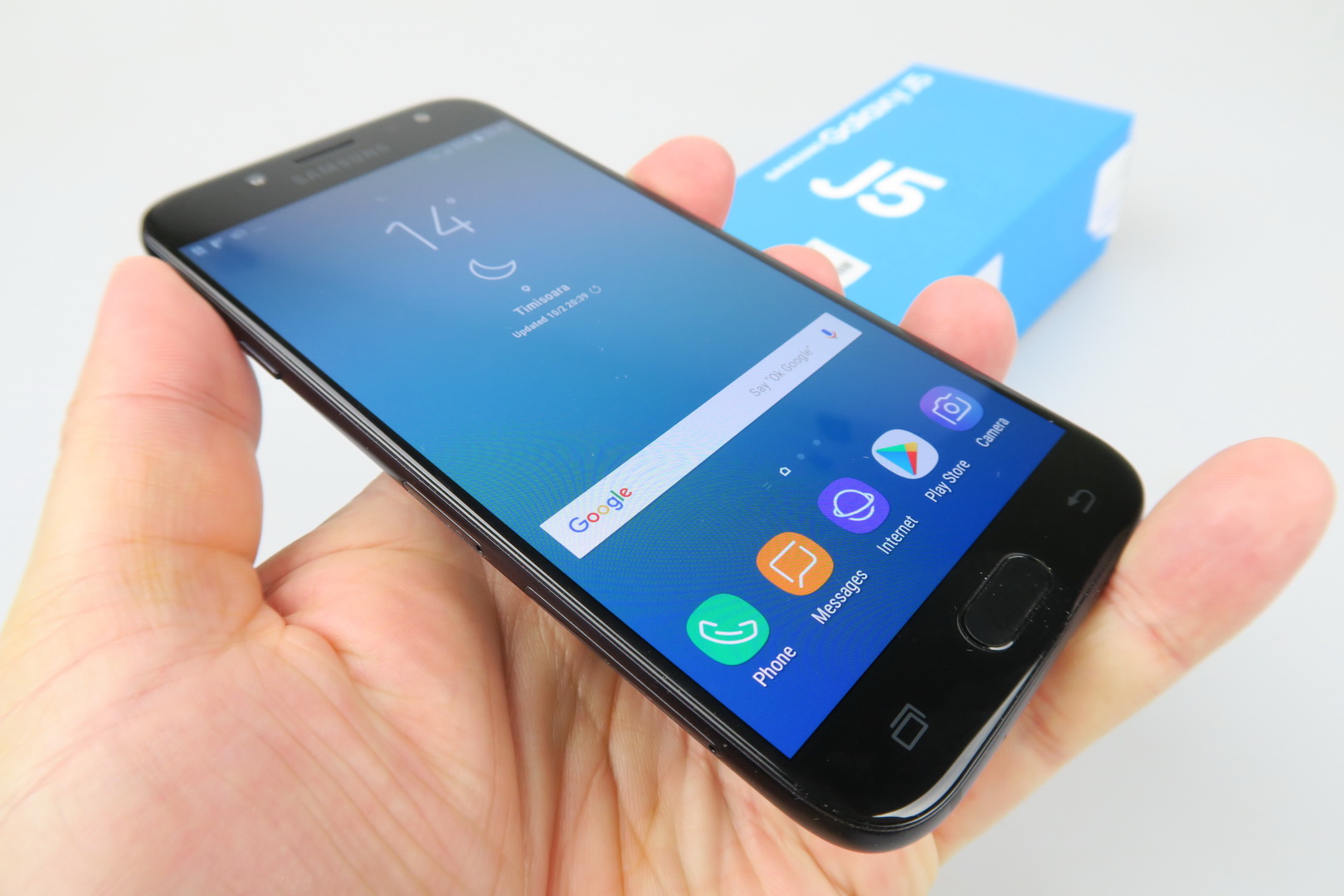 Samsung Galaxy J5 (2016) was one of Samsung’s best selling phones last year and for good reason: price between $200 and $300, it offered a great screen and battery life, plus the camera wasn’t half bad. Stepping in its footsteps is the Galaxy J5 (2017), that seriously upgrades the selfie camera and also the CPU. We unboxed it below and you can get it for $260. 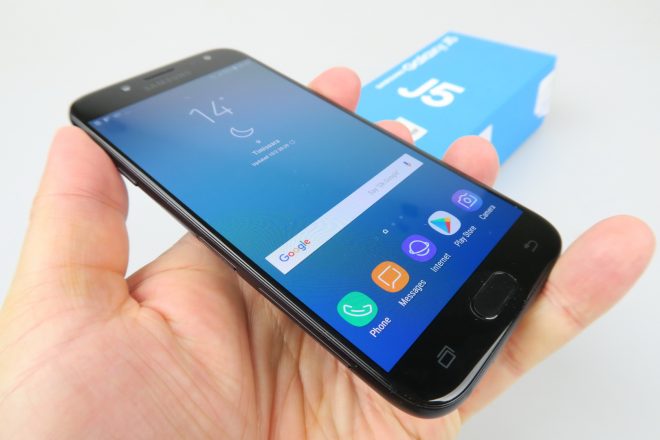 Inside the blue box we find the headphones, manual, metal key, USB cable and charger. The cable is not USB Type-C, but rather microUSB 2.0, in case you were wondering. The smartphone was launched in June and it’s a 5.2 inch metal midranger, that comes in single SIM or dual SIM versions. We have the dual SIM model and getting to the first impressions, I was shocked by how nice the device feels in the hand. 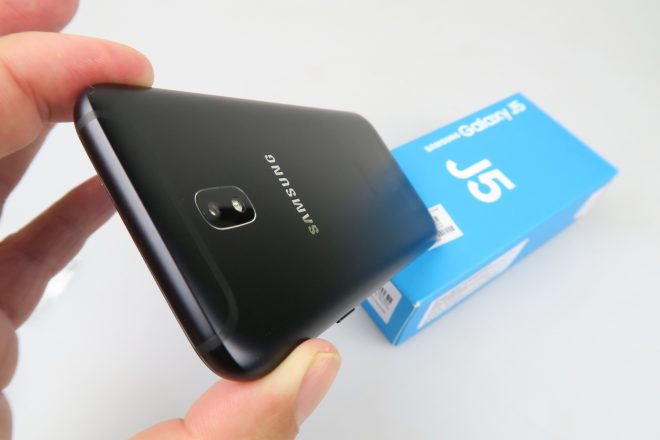 I would even go as far as to say it feels nicer than the Galaxy A5 (2017). It’s made of metal, with a brushed and matte finish, reminding me of the vibe of an iPad or iPhone even. The new J5 measures 8 mm in thickness, weighs 160 grams and packs a 5.2 inch screen with HD resolution and a Super AMOLED panel. The same screen was present on the predecessor, so we can’t tell if an ugprade is present till we test the device.

Speaking of upgrades, the Snapdragon 410 CPU has been swapped for an Exynos 7870 and the 2 GB of RAM have been swapped by either 2 or 3 GB of RAM, depending on the version of the device you buy. There’s also 16 or 32 GB of storage, a microSD card slot and a 3000 mAh battery. Upfront, below the screen there’s a physical Home button with a fingerprint scanner included. 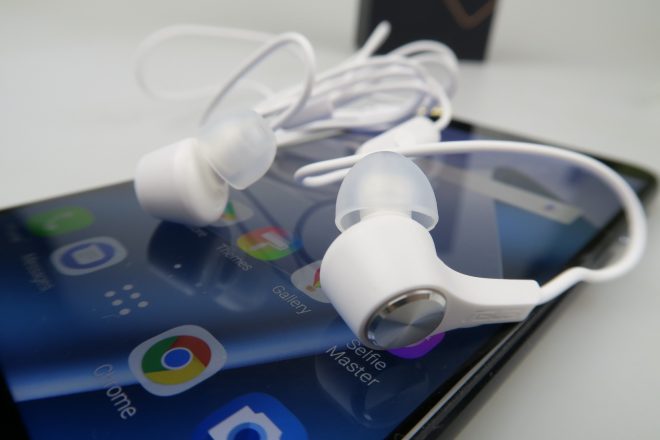 There’s a 13 MP back camera here, with F/1.7 aperture and LED flash, while the front camera is a big bump from the 5 MP shooter of last year. It’s now a 13 MP sensor with LED flash of its own and F/1.9 aperture. There’s Android Nougat here, LTE Category 6, Bluetooth 4.0 and the custom UI is Samsung Experience 8.1, not very far from what we got on the Galaxy A 2017 series.

It’s a set of pleasant surprises this device and we’ll be back to tell you if all of them are confirmed. You can get the handset here for $260.