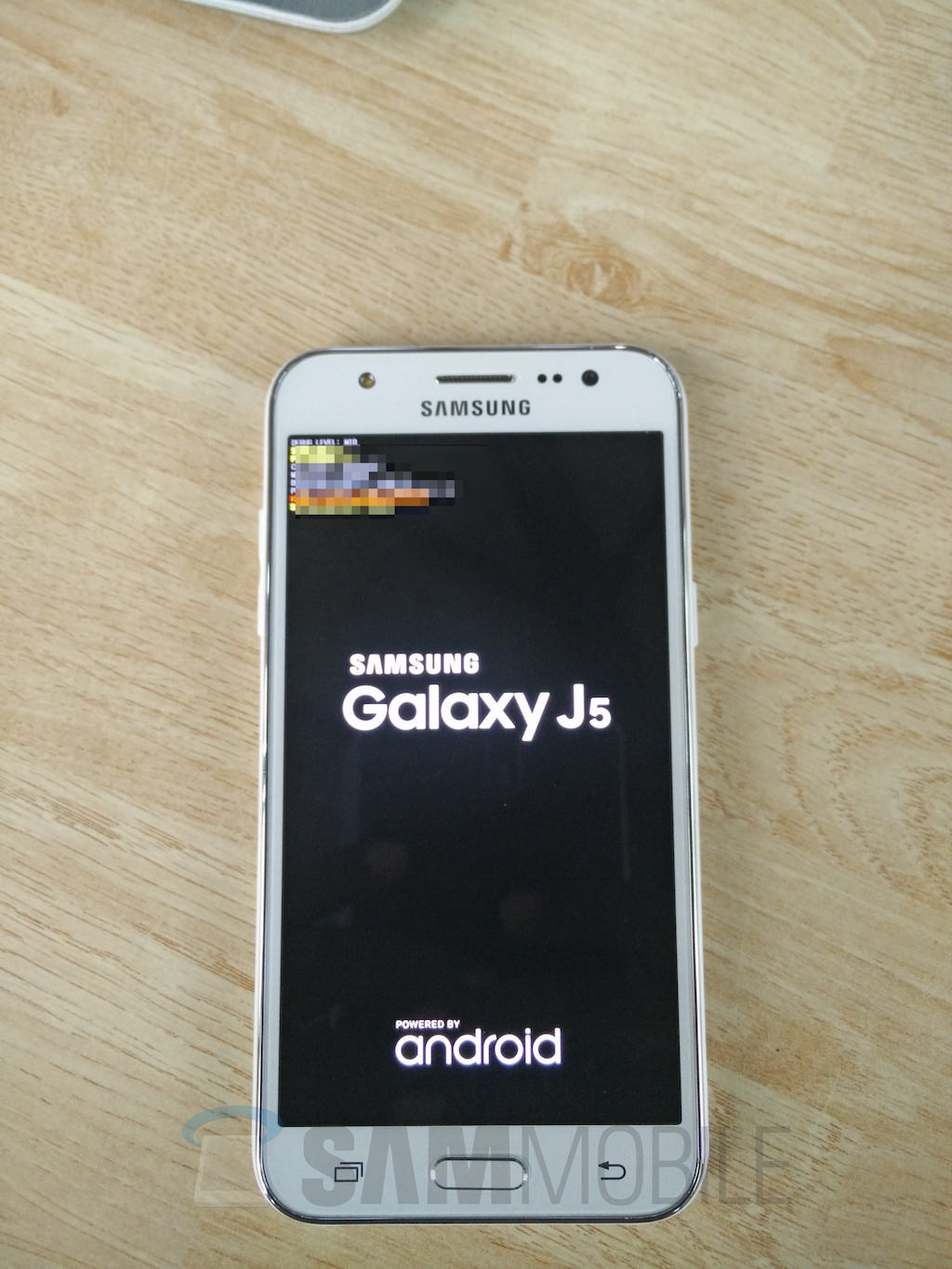 Samsung will have a very busy summer it seems, since it appears that two new series of tablets are ready to debut, as well as new Galaxy J models. One of them, the Galaxy J5 has just leaked in live images and specifications. 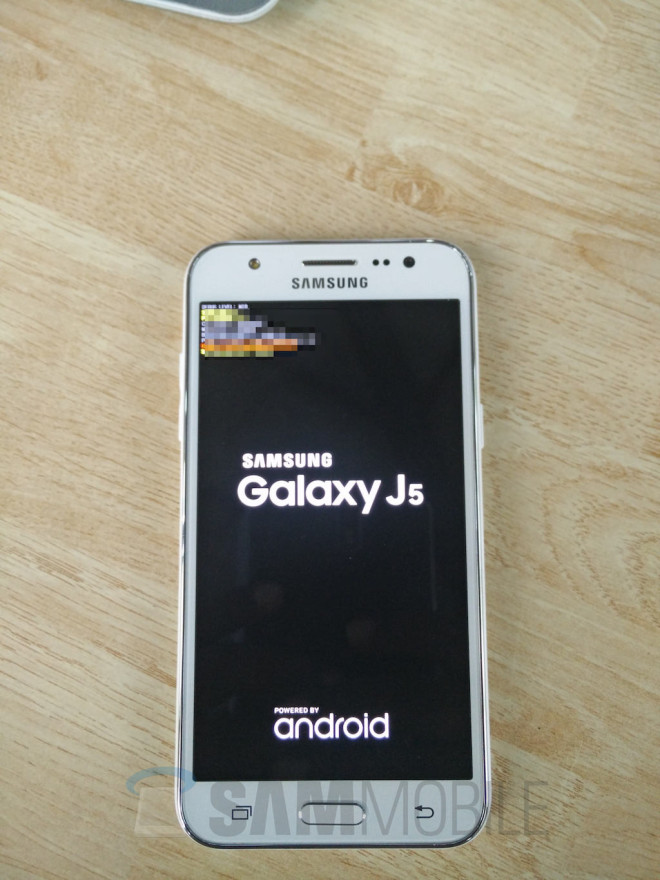 Codenamed SM-J500F, this model had actually leaked before, through TENAA certification. The design spotted here is similar to the one of the Galaxy J1, with a full plastic body and removable back panel. The battery is removable and there’s a SIM card slot and microSD card slot below the back panel. The product is running Android 5.1 Lollipop with a new flavour of TouchWiz on top. 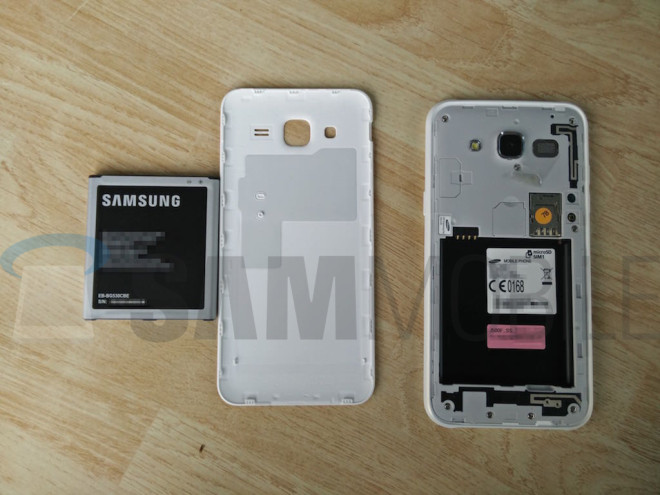 That’s the same version from the Galaxy S6 and the Galaxy S6 Edge. As far as we know, the Galaxy J5 comes with a 5 inch screen, a 1.2 GHz quad core Snapdragon 410 processor, 1.5 GB of RAM and 8 GB of internal storage and a microSD card slot. There’s a 2600 mAh battery in the mix, a 13 megapixel back camera and a 5 megapixel front cam, too.

I expect a very low price tag for this handset.