Home Samsung Samsung Galaxy Mega On Is Certified by TENAA; 5.5 inch Device with... 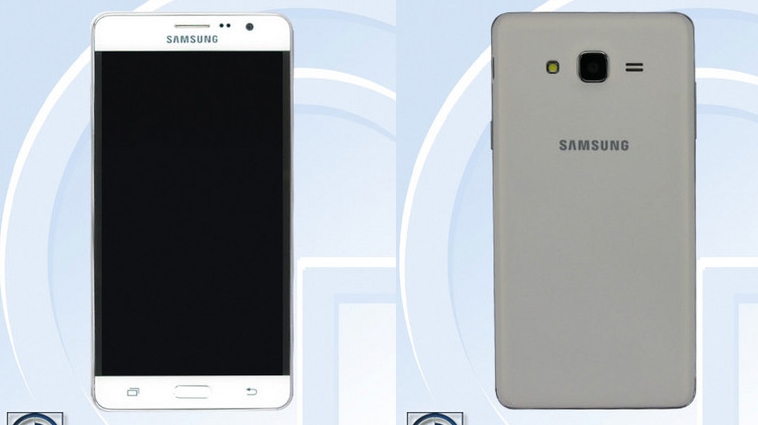 Just one month ago, we found out about the existance of two new Samsung devices, more precisely about the Galaxy Grand On, and Galaxy Mega On. The last one just received the certification from the Chinese agency TENAA, and thereby we can see it in a couple of pictures. 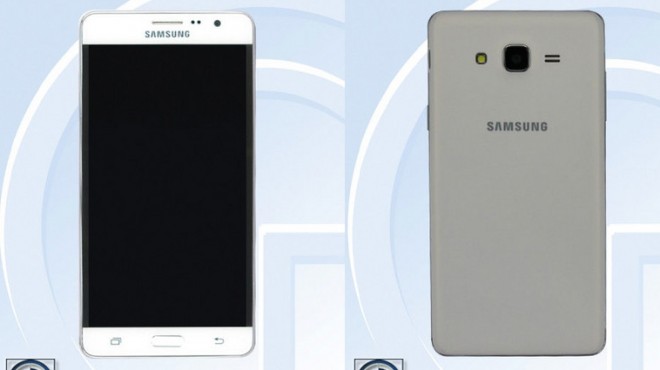 In terms of specs, Samsung Galaxy Grand On arrives with a  5.5 inch HD display, with a quad-core Qualcomm Snapdragon 410 processor clocked at 1.2 GHz, with 1.5 GB of RAM memory and with 8 GB space of internal storage + microSD card slot up to 128 GB. 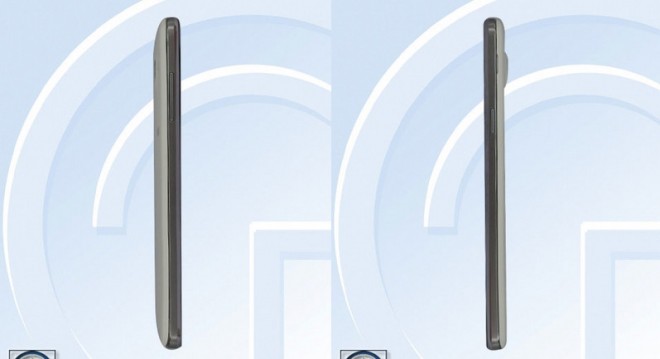 This smartphone arrives with a 13-megapixel rear camera with LED flash, a 5-megapixel front-facing sensor and a 3000 mAh battery. Samsung Galaxy Grand On will run Android 5.1.1 Lollipop and it will arrive in a 8.2 mm thin case that weighs around 172 grams, not so bad number for such a phablet device.

From the design point of view, this model seems to be pretty similar to other devices from the South-Korean company’s portofolio, with just a different approach when it comes to the front-facing panel.