Samsung’s Galaxy Mini has finally been confirmed via leak, although that’s not the most official source one can consider these days. This dumbed down version of the Samsung Galaxy S will probably be priced well enough to make the device a hit, just like its predecessor, that sold over 10 million units. 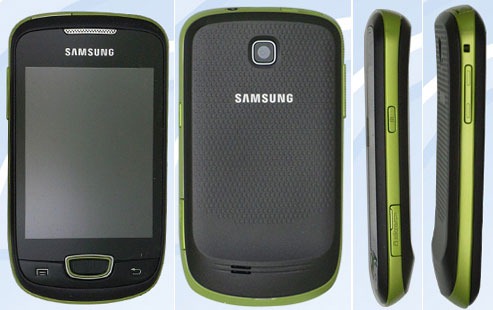 The Galaxy Mini uses the TouchWiz UI and an unknown processor, that’s probably not the Hummingbird, but rather something potent enough to run Android 2.2.1. The device comes with a 240 x 320 pixel screen, around 3 inch in diagonal, it supports Bluetooth 3.0 and also incorporates a microSD card slot.

Expect the handset to debut at the Mobile World Congress next month in Spain.