Remember when Samsung published early this week a list of devices they will update to Android 4.1 Jelly Bean? Well, on that list there was a mystery device called Galaxy Music, that people rushed to call a rebranding of their latest generation of media players. Well, actually that’s a new phone, that’s now been leaked in full.

Samsung, for some time now, has become the highest seller of phones. And while people are still debating over amazon pay vs google pay as to see which is better, Samsung has come out with their own version of payment method called, Samsung Pay. The application is inbuilt into every new phone being manufactured and has been showing quite promising results over its popularity and usage. 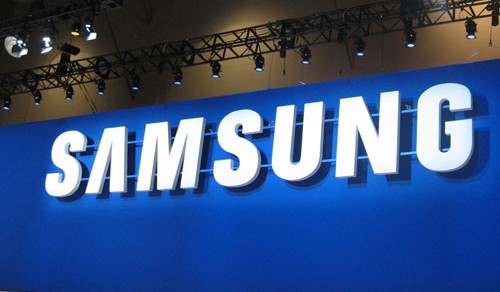 So, we’re dealing with the Samsung Galaxy Music, a handset that will get the Jelly Bean update at some point, after the initial debut with Android 4.0 ICS on board. Obviously, the device is targeted to music buffs and it comes with front facing loudspeakers, a dedicated music keys to open the music player, FM radio with built in FM antenna, Samsung’s SoundAlive technology and SRS. The source of the leak is also saying that Samsung will integrate its Music Hub service into the product, somehow.

As far as hardware goes, the handset will be a midrange unit with dual SIM and single SIM versions, Android 4.0 ICS and a 3 inch display. There’s an 850 MHz CPU inside, 512 MB of RAM and 4 GB of storage, plus a microSD card slot and a 3 megapixel camera. If this one’s more than $200 it’s a ripoff!