After a long period of labor, Samsung Galaxy Nexus will finally be out in the world today on Verizon, starting from $299.99. It’s a shame that this brilliant product was delayed and not even advertised enough, but… that’s life. There are probably many reasons for this delay and I even suspect that Verizon wanted to let its other beats of phones have big sales till the Galaxy Nexus came along (Droid RAZR for example). 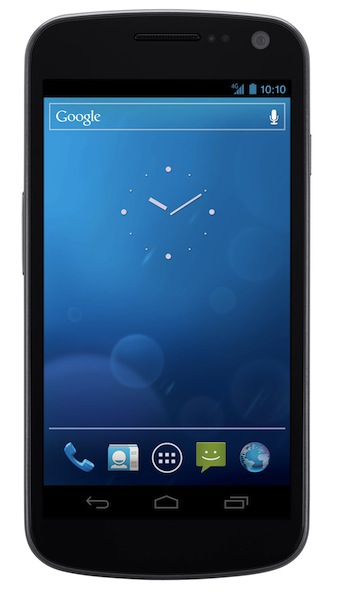 Let me remind you that this is one of the first handsets with a 720p display and also that it comes with Android 4.0 Ice Cream Sandwich. The handset packs a 4.65 inch HD Super AMOLED screen, a 1.2GHz dual core processor and [email protected] of storage. There’s also LTE available, 1GB of RAM and a 5 megapixel camera with 1080p HD video recording and support for panorama captures. An 1,850 mAh battery rounds up the list, but there’s also a bigger battery floating up there, available for purchase as extra accessory.

The Verizon version of the Galaxy Nexus is a bit thicker than its GSM counterpart, but that’s caused by the inclusion of the 4G LTE technology. Of course, in case you didn’t already figure that out, the price  I mentioned above applies to the contract version of the phone, requiring you to pay $39.99 monthly for the Verizon Wireless Nationwide Talk plan and bundled you also get a smartphone data package worth $30  a month with 2GB of data included.