We’re not surprised when we hear a custom ROM is made out of a yet unreleased Android version, but having an unreleased phone rooted is something entirely different. This happened to the Samsung Galaxy Nexus, the first Android 4.0 phone, that has yet to hit the shops. 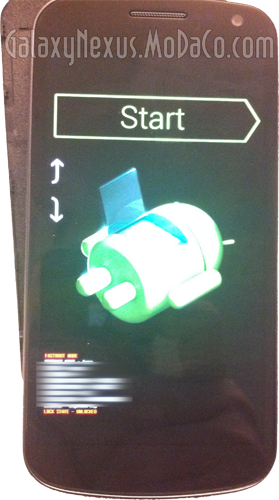 I can’t say I’m totally amazed by the fact that this Nexus model was easy to root, since the Google Phones seem to be built that way and the Nexus One and Nexus S were notoriously easy to root. The rooting method involved with the Galaxy Nexus is called Superboot and apparently it’s very user-friendly. No partitions need to be flashed, you won’t need to alter the stock ROM in any way… you just boot the image and it autoroots the handset on the first run.

You will find full instructions over at MoDaCo, in the source link below, that’s in case you own or have a Galaxy Nexus unit laying around. Odds are that you don’t, but you soon will!