After some speculations that the Samsung Galaxy Nexus has problems with the volume, proof appeared and there was a video showing that if you mess with the device’s EDGE settings you may risk taking the volume down or muting the handset. Well, now Google came out and admitted that there’s a volume bug out there and that it’s working to solve it. 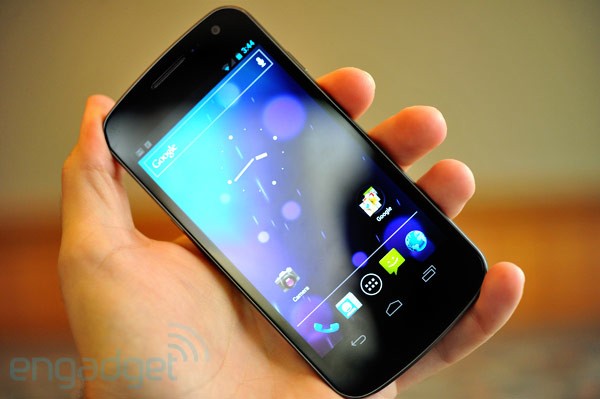 It seems to be a software issue, rather than a hardware-related one, so that’s why all that’s required is a simple OTA update, with the software needed to get rid of the problem. Google will probably deliver this update quietly and they won’t need a special Android 4.0 release for it. The question is: after this problem is fixed, what will come next?

It’s been a full week for the Galaxy Nexus, that has had its specifications changed by Google, with the 32GB version disappearing mysteriously. And then came the info about the device’s delay and the possibly December 8th launch and now the volume bug… If this keeps happening, this Android smartphone will become a real iPhone as far as hype goes.