While June was a month filled with gadget announcements, July is seen most as a month of announcements and now August is starting to sound nice as well. Why? Because, apparently the Samsung Galaxy Note 2 will debut next month, during IFA 2012 in Germany. Of course, this is a rumor, so take it with a grain of salt. 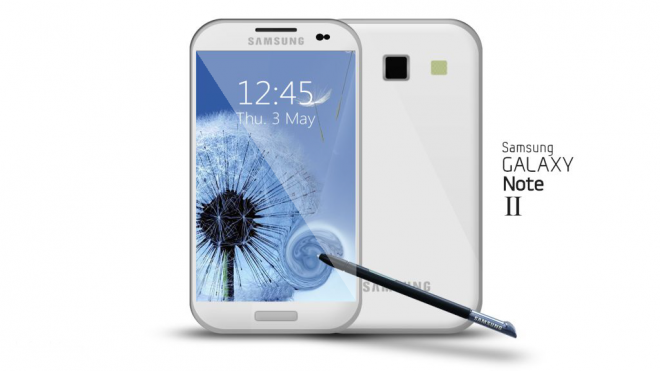 You’ve probably heard the rumors about the Galaxy Note 2, saying it should have a quad core Exynos 4 chipset, a 5.5 inch display and arrive this fall. Now, the new rumors say the device will use an unbreakable pan display, increase the diagonal to 5.5 inches and up the camera to 12 or 13 megapixels. Android 4.1 Jelly Bean is also in the mix and the stylus as well, probably with upgrade software and special functions. The CPU will be the most important aspect here, since a quad core Exynos on such a huge diagonal would make this phablet something unique.

With HTC supposedly working on a quad core One XXL model, there’s extra incentive for Samsung to debut this new Note earlier. Which one do you think will rule the market in the coming months?