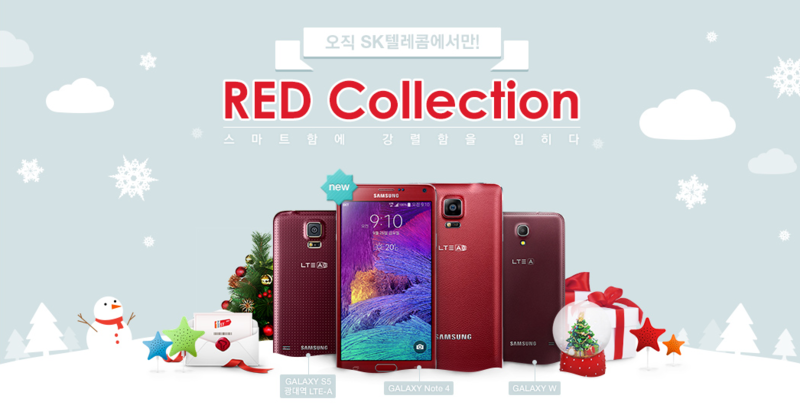 Samsung Galaxy Note 4 has received a new color version in South Korea, with the phablet being available in red. The offer is only available on the South Korean market, where the device comes in velvet red this Christmas. 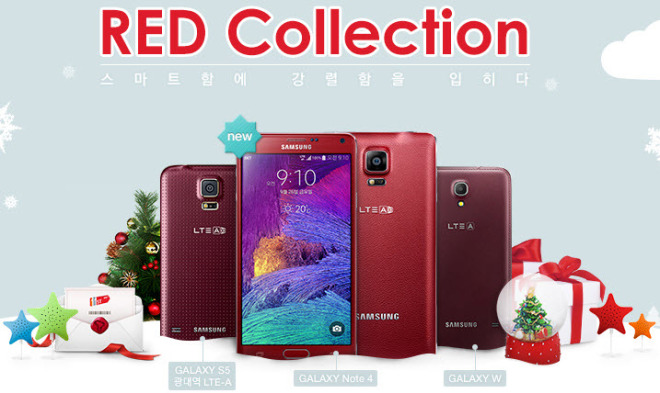 The limitation not only applies to South Korea, but also to the carrier SK Telecom. Other than the festive color choice, the device stays the same, with the same 5.7 inch Quad HD Super AMOLED display, fingerprint scanner and metal edges. There’s also 3 GB of RAM on board, a microSD card slot and a 16 megapixel back camera with OIS, LED flash and 4K video capture. 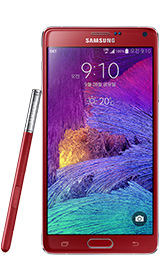 The CPU is a Snapdragon 805 in South Korea, from what we know, but there’s also a version with Snapdragon 810 in the works according to rumors. It would be cool if SK Telecom also bundled some Xmas related content on the device, maybe some vouchers for Christmas app shopping or simply some wallpapers and ringtones.