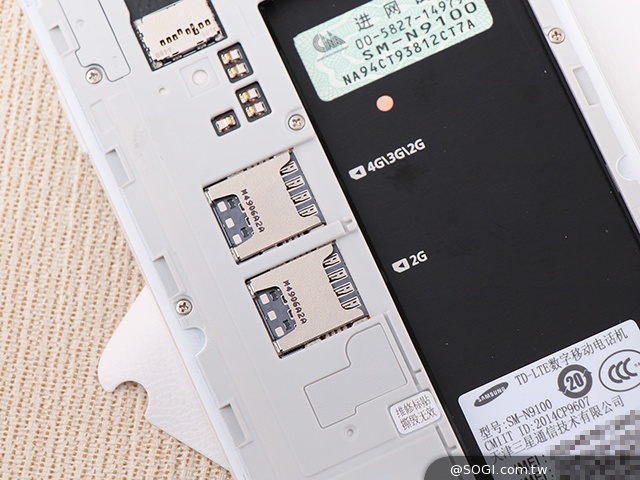 Samsung’s flagship phablet, the Galaxy Note 4 has received a dual SIM version, stealthily launched at the end of October in China. Today we catch the first glimpse of the device, in some hands on shots that you can check out below. You should also know that we’re dealing with the Snapdragon 805 version of the handset, which means we may get LTE Category 6 here.

The photos were taken in Taiwan and the version is the N910U here, from what I understood. There’s a dual SIM dual standby feature here and this model supports 128 GB microSD expansion, but only features 16 GB of storage. Other modifications include a reduced battery capacity, down to 3000 mAh. Other than those, the rest of the specs are unchanged, including a 16 megapixel back camera with OIS, a 3.7 MP front shooter, 3 GB of RAM and a 5.7 inch Super AMOLED Quad HD screen.

There’s also the S Pen with its 2048 pressure levels and the metal edges are intact. The CPU used here is the quad core Snapdragon 805, clocked at 2.7 GHz and the dual SIM slots are placed on the left side of the battery. The upper microSIM does 4G, 3G and 2G, while the lower one only offers 2G. 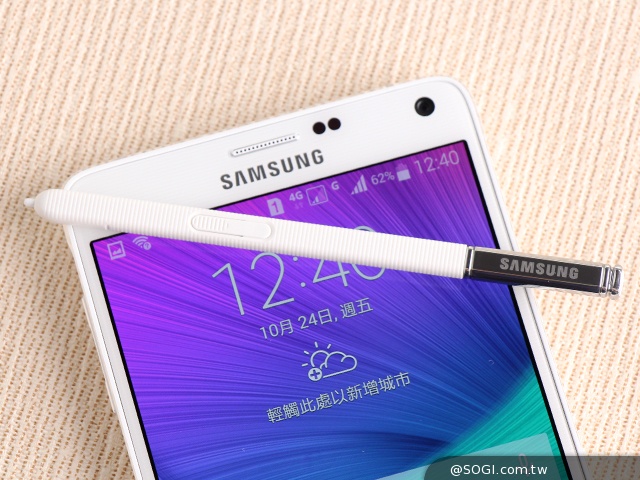 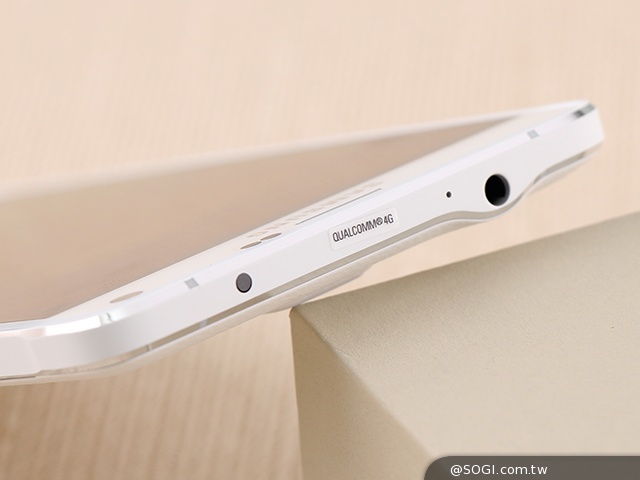 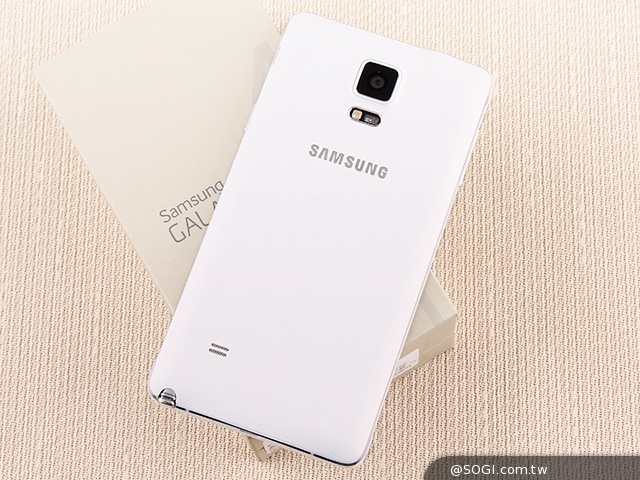