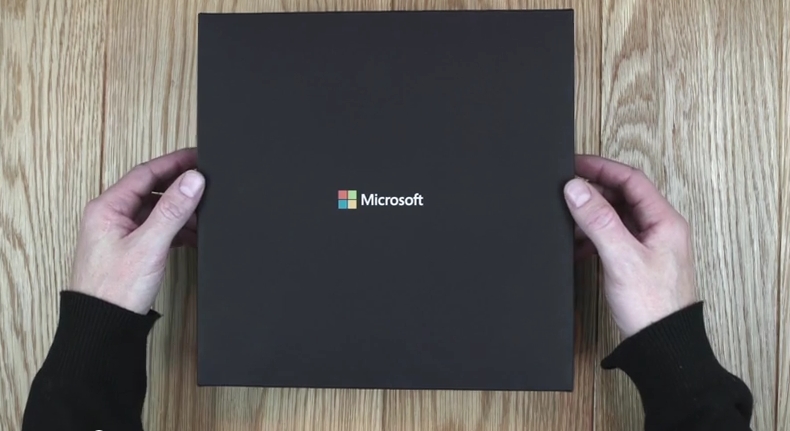 After in this weekend, a couple of official teasers from Microsoft and leaked images were revealing the existence of the Lumia 535 smartphone, today, the IT giant uploaded another teaser, this time being a short video one. 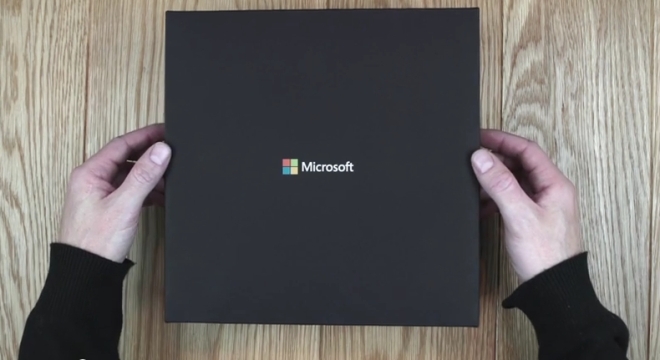 Even if the new phone isn’t showed up completely, we can notice the fact that the focus is on the retail box of the phone, the package being now more premium compared to previous Nokia Lumia devices. This thing could be adopted now as Microsoft will introduce for the first time a smartphone branded with its logo.

As we previously found out, Microsoft Lumia 535 will bring a 5-inch display with a 960 x 540 pixels, 1 GB of RAM, 8 GB space of internal storage, a 5-megapixel camera with LED flash, a 0.3-megapixel front-facing camera and a 1.900 mAh battery. It remains that tomorrow to find out the price too.