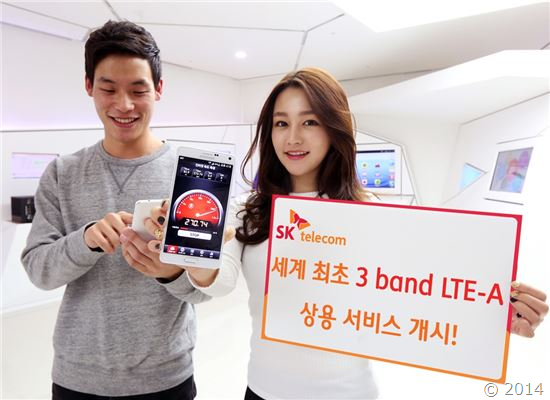 This model will bundle three different bands into one and it will rely on the 3 band LTE commercial service, adapting to all the carrier services. SK Telekom and KT are on the list and the maximum downlink should be around 450 Mbps theoretically. The specs remain the same, with a 5.7 inch Quad HD AMOLED display in tow, 3 GB of RAM and possibly a Snapdragon 810 processor.

We could see a release with the new Exynos CPU on board, the one said to bring LTE Category 10 support. Apparently, the snapdragon 810 is suffering from overheating problems and Samsung wasn’t happy with that. What are your expectations from this model and does it cannibalize the Galaxy S6?