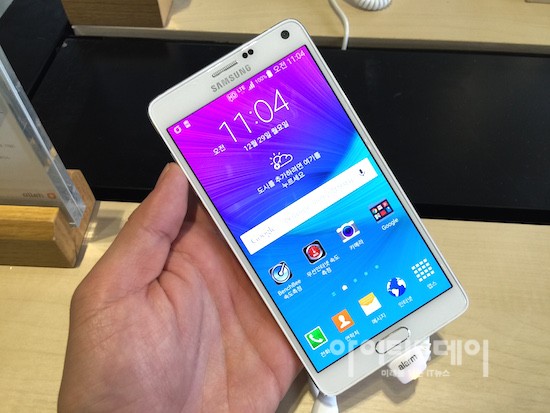 Samsung Galaxy Note 4 has recently received an upgraded version, one dubbed Note 4 S-LTE, that will be available only in Korea for starters. The device will be in stores this month and till then it gets reviewed in Korea and we have a short rundown of the review below.

This model brings as novelty 3 band LTE support, but it doesn’t seem to change much from the regular Note 4, aside from a modem. The phablet measures 8.5 mm in thickness, weighs 176 grams and has a metal frame around its sides, just like the regular Note 4. The device still has the 5.7 inch Quad HD ultra bright screen, as well as the 16 megapixel camera with OIS on board. 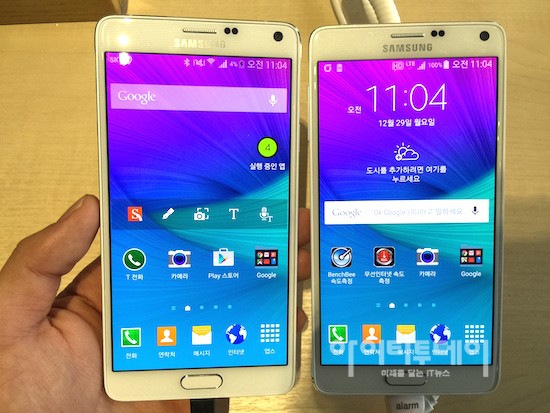 From what we know, this model was supposed to get a CPU upgrade, from Snapdragon 805 to Snapdragon 810. What we see here is a version with the same Exynos 5433 as the one from the original Note model, but the Android version is different, 5.0.1 instead of 4.4.4. The big change is the inclusion of a new modem, with three band support and a theoretical download speed of 450 Mbps, plus a 50 Mbps uplink speed.

The test of the Korean site has revealed only a download speed of 230.2 Mbps, so the speed mentioned before was only theoretical. The test also revealed an upload speed of 32.9 Mbps. We’ll have to wait and see what other REAL changes are available on this model. 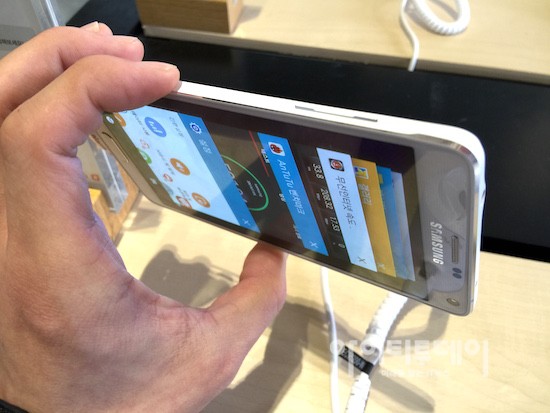 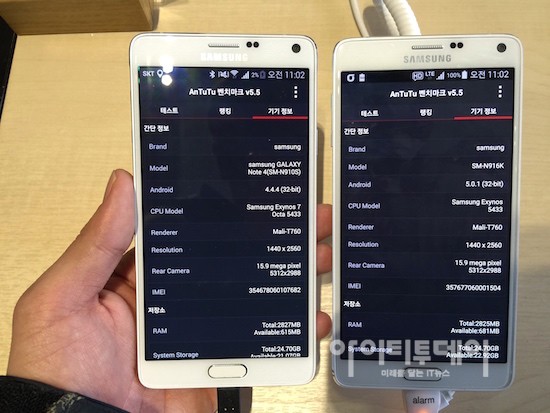