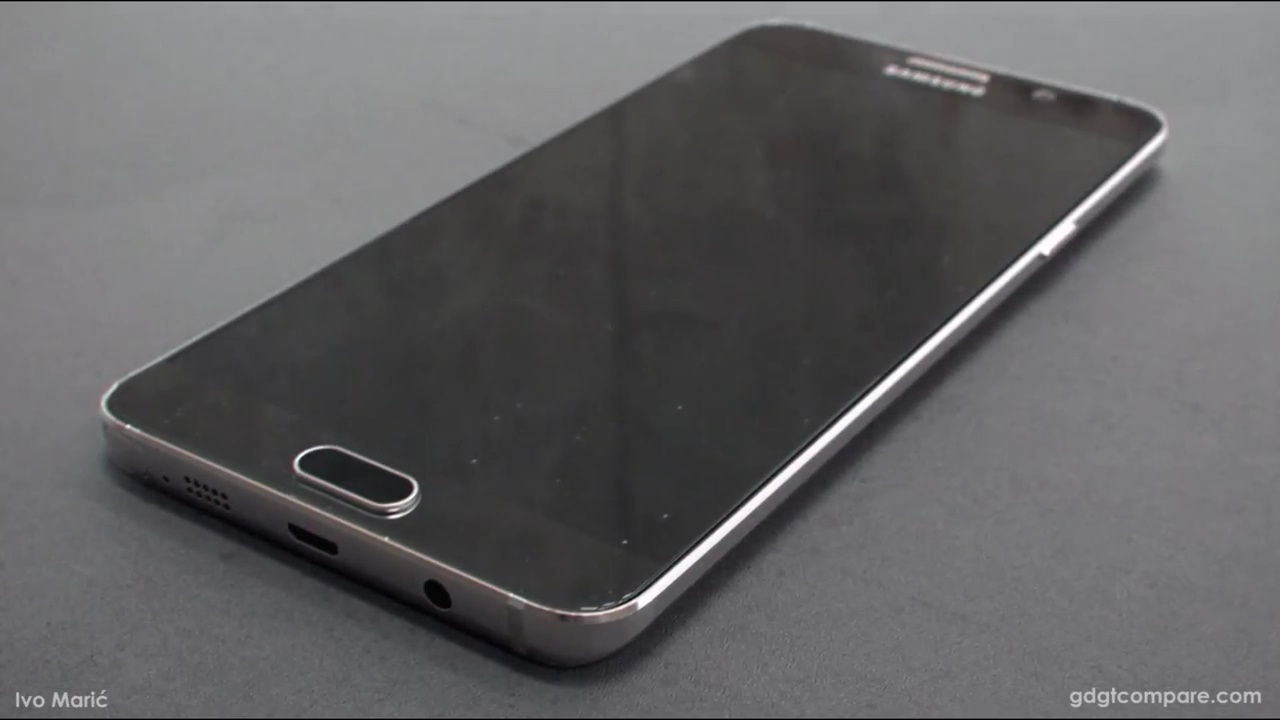 We already saw some pictures with cases for Samsung‘s upcoming phablet called Note 5, but also a couple of renders of the device. Now, through the guys from GdgtCompare we get to see some realistic renders with the Galaxy Note 5 phablet and also a video with the concept imagined by the artist behind it. 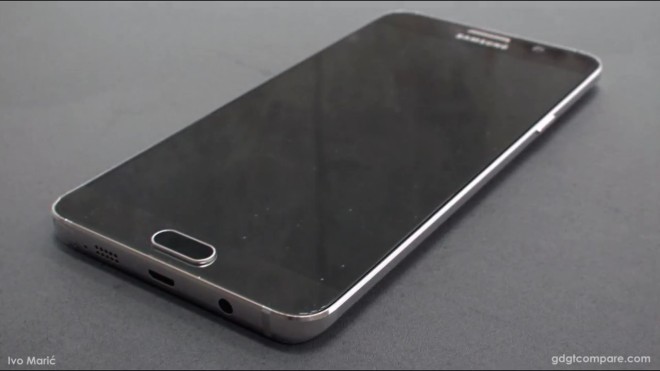 Just like those previous leaks revealed, Samsung Galaxy Note 5 will look pretty much like the Galaxy S6, with uni-body case (metallic frame + glass) and a slim profile. We notice that this phone offers at the bottom the microUSB v2.0 port, the 3.5 mm audio jack and also the slot for the new S-Pen that is found in the left side. The volume rockers are placed in the right, while the power/unlock button is found in the left. 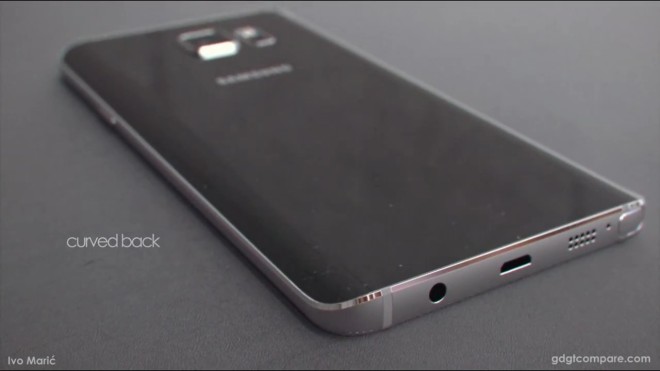 According to the latest information, Galaxy Note 5 will bring a Quad HD display with 2.5D glass, an octa-core Exynos processor on 64-bit, 3 or 4 GB of RAM memory, a fingerprint scanner and a 16 or 20 megapixel rear camera with autofocus and LED flash. Samsung could announce this device sooner than expected, being rumored a possible event on August 12th.