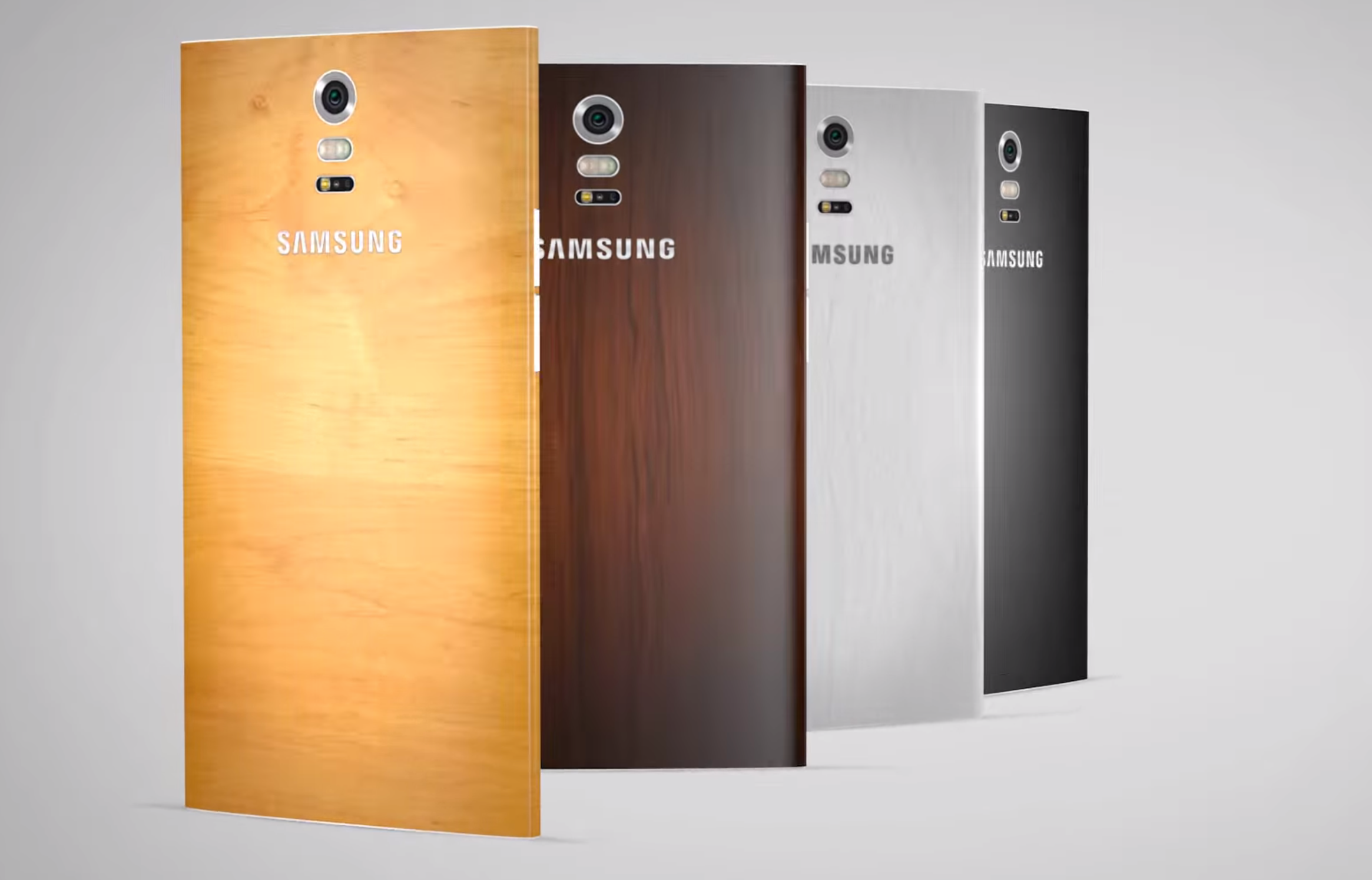 Recently we’ve heard rumors that Samsung was going to launch the Galaxy Note 5 earlier this year. Usually they wait till September and IFA to debut a new Note and today we uncovered the actual launch date, thanks to a Samsung executive spilling the beans. 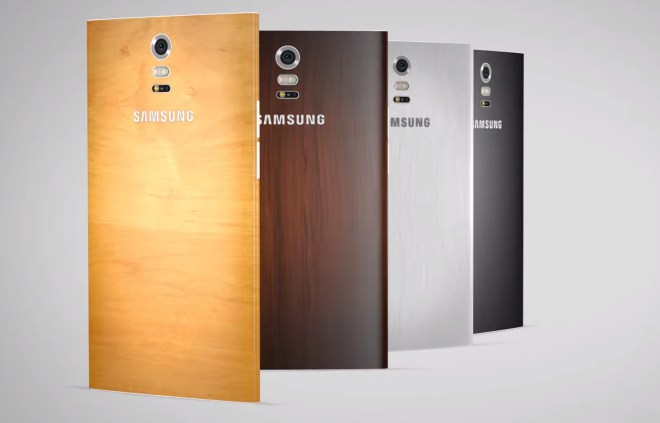 Samsung’s executive VP Rhee In Jong took part in an investor conference call on Wednesday this week, during which he casually mentioned that the Samsung Pay mobile payment system will be delayed from July till September. He also said that the service will debut on the “next high end Samsung phone”, which is clearly the Galaxy Note 5.

IFA 2015 starts on September 4th this year and it’s very likely we’ll see the new Note there, perhaps with a Note Edge 2 also announced. Samsung Pay is expected to get between 15% and 20% traction among smartphone owners. To make its service unique Samsung bought Loop Pay, that uses the magnetic stripe on the back of the cards, instead of NFC.

Expectations for the Galaxy Note 5 include a 4K screen, 6 inch diagonal, bigger battery, improved stylus and glass back.