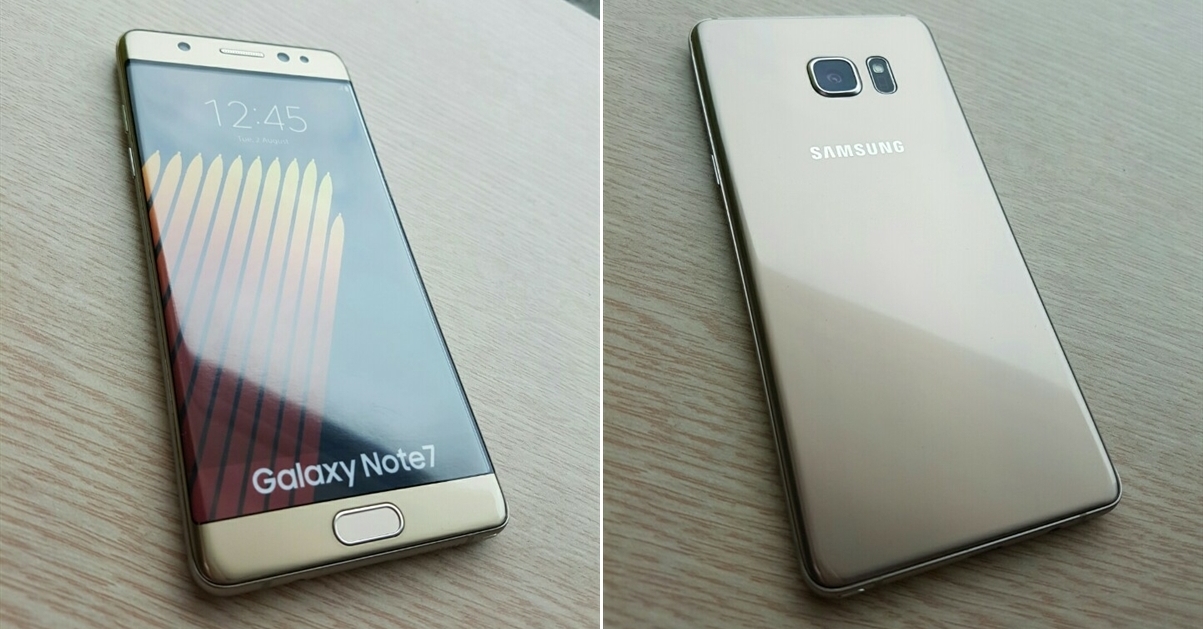 We’re just a few hours away from the unveiling of the Galaxy Note 7 in New York and you’re probably curious about the last minute leaks. We’ve got quite a few of them actually, including shots of the device’s box, its specs listed on said box and bonus, we also have a live stream link for you. 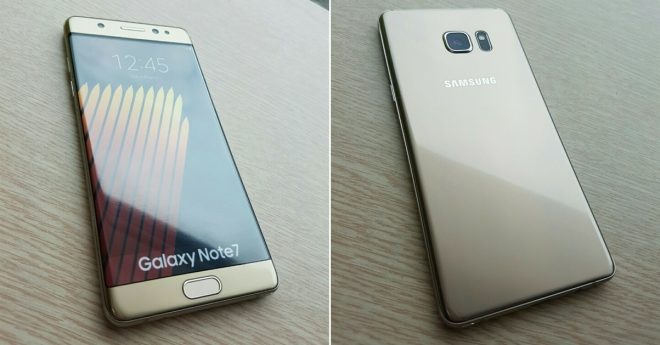 In just 3 hours Samsung will start streaming the event live from New York and we’re waiting to see what this new Note is all about. It has leaked a ton of times already, in renders, hands on shots and even videos, so we’re familiar with it. The box is very similar to the one of the Galaxy S7 and it lists specs like 4 GB of RAM, 64 GB of storage and a 5.7 inch Quad HD screen. 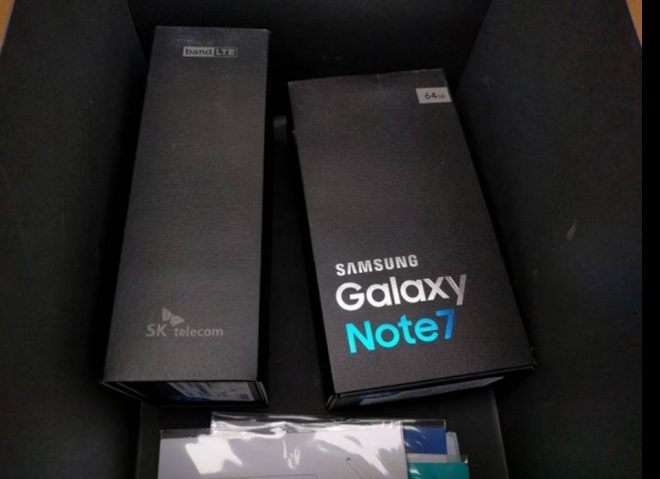 There’s also an octa core 64 bit PCU mentioned and a Dual Pixel 12 MP back camera. A 5 MP front cam, 4G LTE Category 12 support and IP68 dust and water resilience are all there. We also get a shot of the color versions of this handset, including black, gold and silver. We also know that the smartphone will have an USB Type C port, iris scanner and an S Pen with 3 new features.

As far as the live stream goes, you can watch the majestic launch event here and I’m sure we’ll see a grandious show as usual. 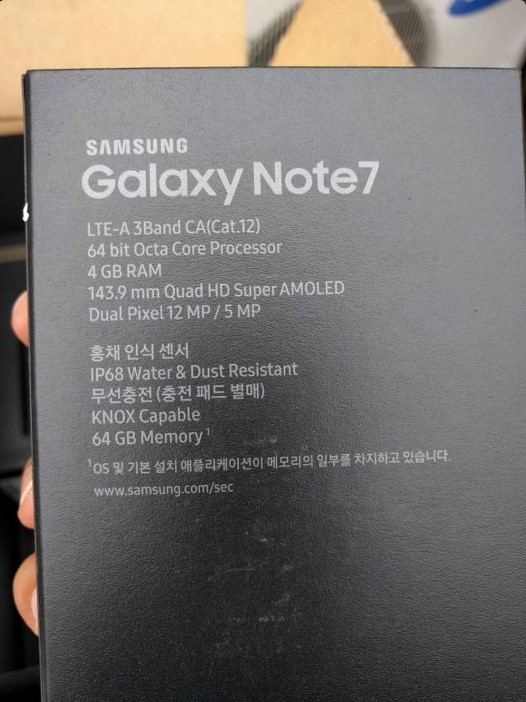 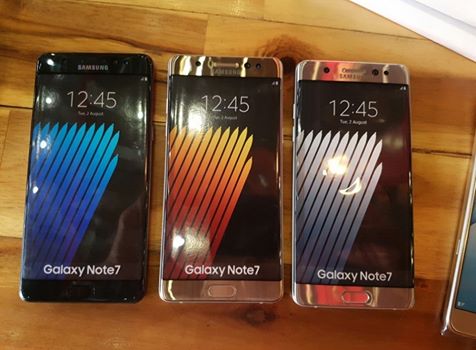 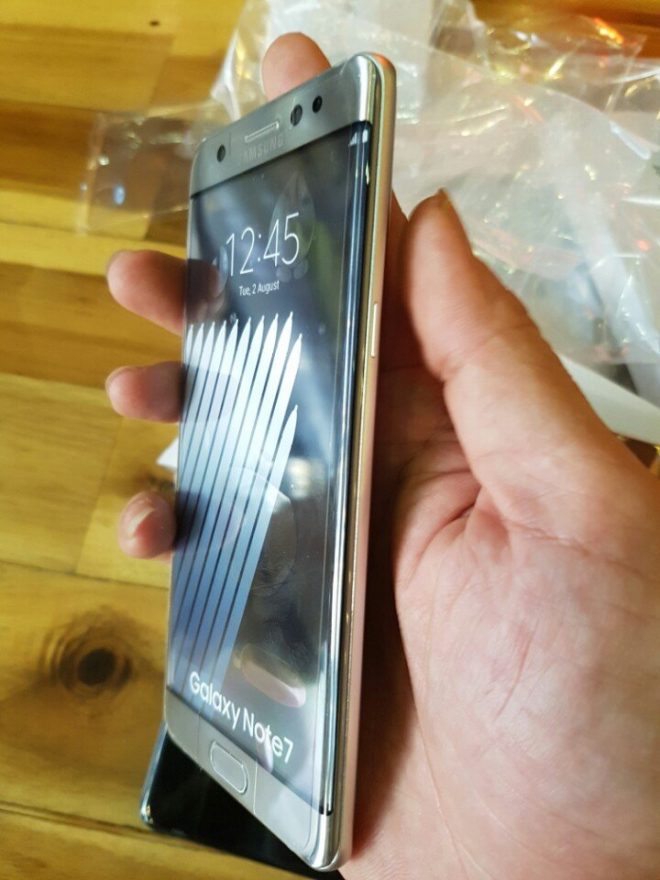