Samsung has just confirmed officially the debut of the Galaxy Pocket Neo handset for the UK market. The phone will arrive in Great Britain in May, after being already spotted in Africa in March and also getting a global unveiling earlier this month. 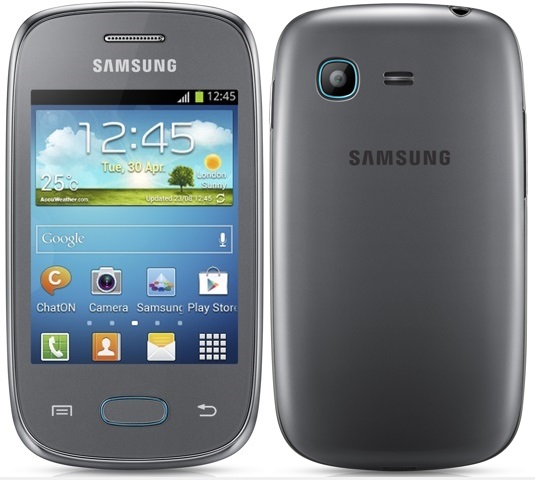 So far we’ve only seen this phone in the company of the Galaxy Star, as if they were twins and by the way their specs are pretty similar, too. Samsung Galaxy Pocket Neo was originally intended for emerging markets only, but now it comes to the UK, targeted at extremely young smartphone users. The idea is to get it as a second or third phone, maybe.

This device comes with a 3 inch 240 x 320 pixel touchscreen, a 2 megapixel camera and an 850 MHz single core processor, plus HSDPA, WiFi, Bluetooth, GPS and 4 GB of internal storage. There’s also microSD card support, 512 MB of RAM and a 1200 mAh battery. The handset runs Android 4.1 Jelly Bean, by the way.