With all the devices that were announced this year, Pantech is one of the manufacturers that has quickly adapted to the new market demands, releasing its latest products offering very attractive features. The manufacturer’s second Full HD smartphone is about to come to life, compared to other brands that haven’t even released their first. 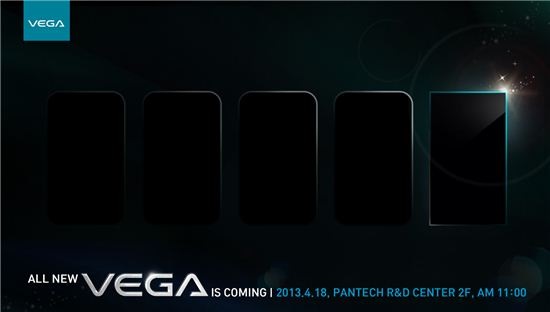 The brand tradition on the mobile market that was kept for a few good years seems to have changed with more and more solid releases by manufacturers that a while back were considered nonexistent. Such is the case with ZTE, Xiaomi and now Pantech, the latter already in a top position with its Vega No. 6 – quad-core Full HD smartphone.