Huawei is not exactly the highest end Windows Phone device maker out there, since they only have the Ascend W1 model to show for on this market. The Huawei Ascend W1 is a budget phone and now it’s followed by a more powerful W2, that has just leaked. 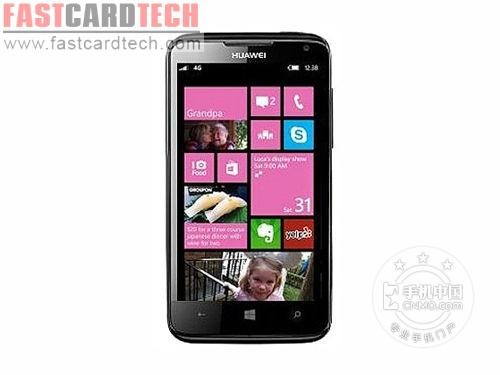 It’s shown in the image above and detailed in the following lines. This model is supposed to go head to head against the likes of the Lumia 920 and HTC 8X. Huawei Ascend W2 was expected to be showcased at MWC 2013, considering there were some rumors and leaks about it, but that didn’t happen. It comes with a 4.3 inch 720p display, a dual core Qualcomm Snapdragon S4 processor clocked at 1.5 GHz and a 2000 mAh battery.

The handset relies on 1 GB of RAM, has an 8 megapixel camera at the back, that does Full HD video and it comes with Bluetooth 2.1, microUSB and WiFi. We’ve got GPS, DLNA support and the ability to play FLAC OGG, AMR and AAC files, among others. We even have a price for the phone, about $289, not at all bad for these specs. The only thing not listed on the specs list is the storage, that may be 4/8/16/32 GB.