Samsung Galaxy Premier I9260 is a handset that has been leaked quite a lot lately and now it has finally been announced by the South Korean company. The device previously leaked in hands on pics, press pics, specs and benchmarks, so there are not very many surprises to be found here. 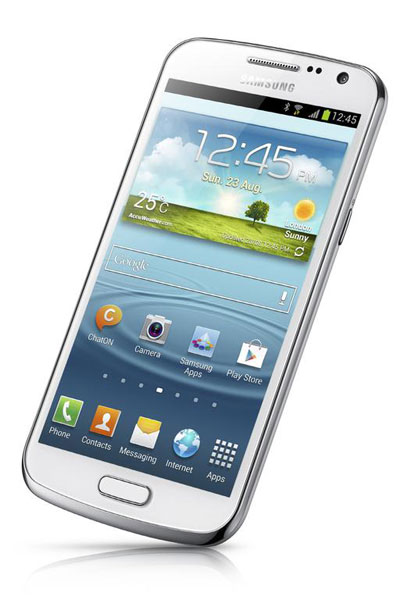 We’re dealing with an improved Galaxy Nexus, as far as hardware goes, but also a design inspired by the Galaxy S III. It also features unique functions from the S III and Note III like S Beam, Smart Stay, Pop Up Play, Direct Call, Pop up Play, S Voice and Best Photo. The device runs Android 4.1 Jelly Bean, with TouchWiz applied on top.

As far as specs go, we’re dealing with a 4.65 inch handset, with a 720p Super AMOLED screen and an 8 megapixel camera at the back, capable of Full HD video capture. There’s also HSPA+ or LTE connectivity on board, a 1.9 megapixel front camera, WiFi support, Bluetooth 4.0, GPS, NFC and 8 or 16 GB of storage, as well as microSD card slot. Powering up the handset is a 2100 mAh battery and it appears that the smartphone will debut in December 2012 in Ukraine for a price tag of about 523 euros. 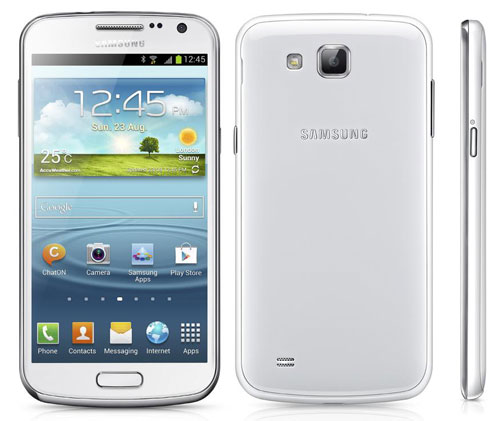