Just as Samsung’s new candybar was making its way to the web, we’ve got official confirmation that the device is named Galaxy Pro and it’s coming to UK operator Three. The handset was unveiled today at Samsung SEA Forum in Singapore and you can see in action below. 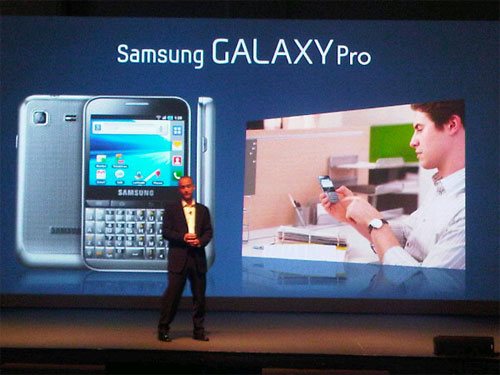 We’re dealing with a pretty mysterious phone, that should run Android 2.2 on top of a 800 MHz CPU and also using a 2.8 inch touchscreen display and 3 megapixel camera. WiFi and Social Hub Premium are also among the specs. TouchWiz UI and a four row QWERTY keyboard should complete the feature list. 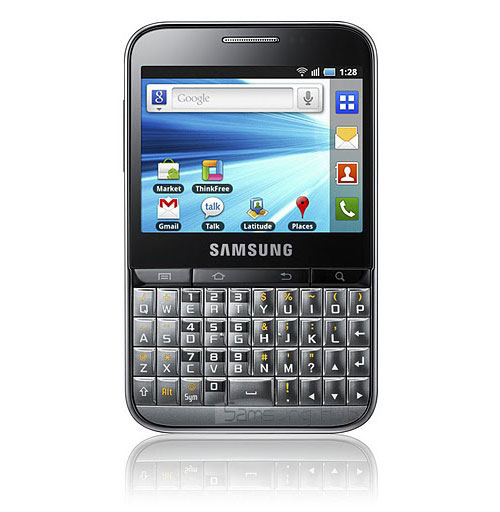