Remember the Sony Ericsson Windows Phone 7 device spotted in a leaked picture here? Well, new images have surfaced, but we still can’t guarantee this is the real deal. The pics seems to be taken in the same session as the first one, showing a prototype of a smartphone with a sliding QWERTY keyboard and a large touchscreen. 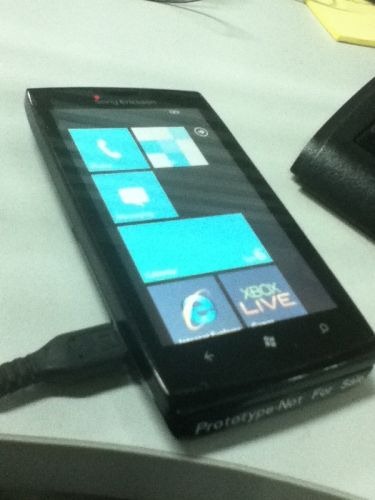 The interface is clearly the one of an old Windows Phone 7 build and this could be a scraped project, Speculations say that Microsoft and Sony Ericsson couldn’t agree on Xbox Live usage after MWC 2011, possibly because Sony has the PlayStation thing going on. Last summer we heard about a smartphone called Sony Ericsson Julie, so this could be it, especially because the device was supposed to feature a 4 inch screen like the X10.

Julie was also thought to be packing a sliding QWERTY keyboard and a 1 GHz processor, the classic Windows Phone 7 equipment. Could this be a scraped project or a real device? 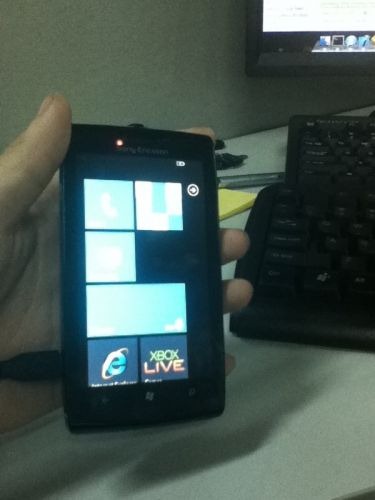