With the iPhone 5 rumors now gone and the iPad Mini taking a break from speculations, it’s now time for Samsung to get back in the game. And no, we’re not talking about a new Nexus phone, but rather about the Samsung Galaxy S IV. Too soon? You bet, but it appears that the new handset is already being planned for early 2013, with a MWC 2013 showcasing and a debut in February 2013. 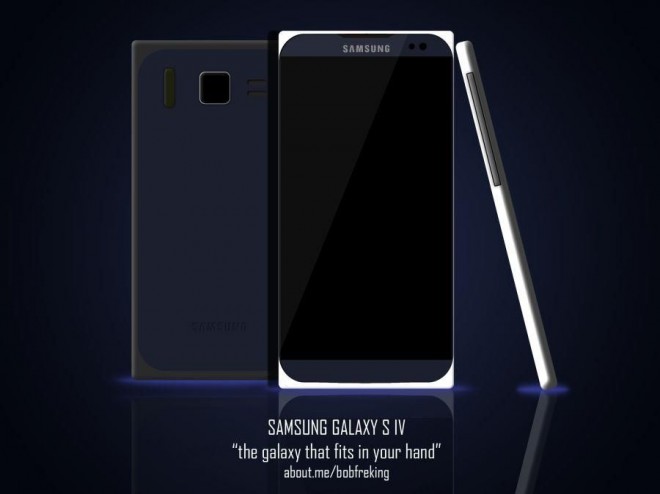 The Korea Times is the one with the scoop, quoting sources inside the company. They say they’re ready to show the new phone in Barcelona and that it will have a 5 inch display. The source continues to say that the device will hit the stores a month after its debut. Samsung Galaxy S 4 is expected to keep its rectangle shape with rounded corners, but there will be some “external changes”, according to insiders. LTE is certainly a given, as well as a new generation of Exynos quad core CPU.

Samsung Galaxy S III already hit 20 million sales in just 3 months, so the next device has all the reason to become a new hit, or even a bigger one. An OLED display will most likely be used, as well as 2 GB of RAM, probably a 12 or 16 megapixel camera and 16/32GB of storage. The new model may debut with Android 4.1 Jelly Bean or perhaps with Android 5.0 Key Lime Pie, if it’s ready by then. Are you ready for more months of speculations regarding the Galaxy S IV? 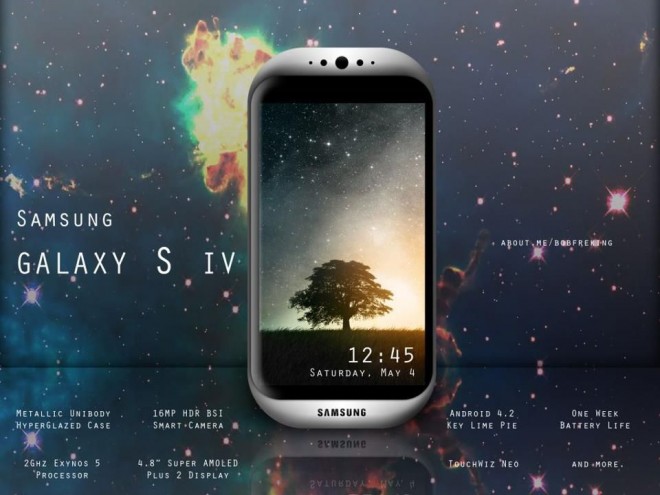