The Galaxy S II smartphone is barely out and already there’s talk about a successor, presumably one that will upgrade the CPU power. The Galaxy S successor will get a slightly revamped version of its own, just like the original model. 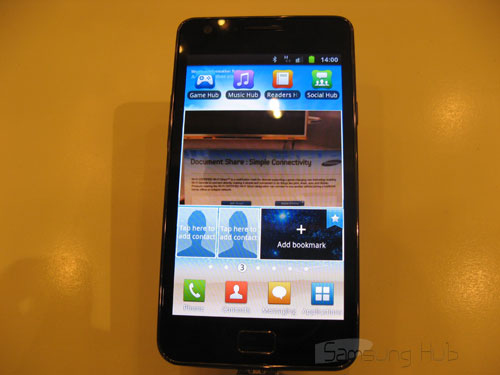 Popherald sources confirm the info and say that the new Galaxy S II will pack a 1.4GHz dual core processor, 1GB of RAM and it’ll run Android 2.3.4 OS. We could see this model carrying the name Galaxy S II Plus or maybe some other moniker. All we hope is that the nifty design of the S II is kept, with that thin waistline and maybe an improved back cover, compared to the flimsy one it has now.

August or September will see this model released.