During yesterday’s Microsoft Worldwide Partner Conference, the Redmond giant not only showed a Windows 8 tablet concept, but also a bunch of fresh Windows Phone Mango handsets. These are made by companies such as Samsung, Acer, ZTE and Fujitsu. There’s even a Samsung Galaxy S II lookalike in there that you may find appealing. 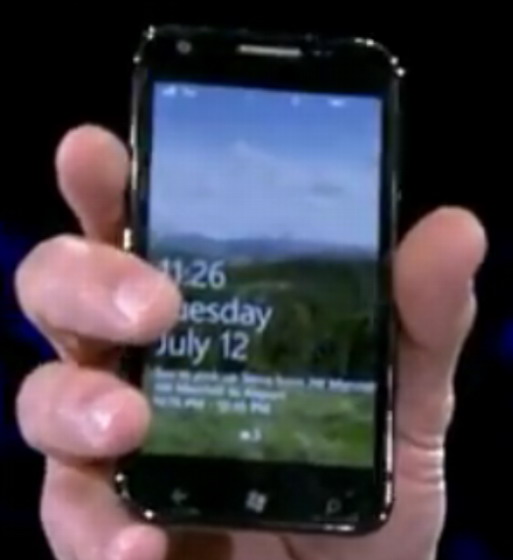 No trace of the huge HTC Eternity and its 4.7 inch display, but maybe we’ll see it in a future conference. Back to the handset, this model is most likely the SGH-i937 that we’ve heard about recently, a phone that looks like a Galaxy S II with WP7 Mango on board. It keeps both the form factor and thin case of the Galaxy S successor. Hopefully it will keep the dual core CPU and Super AMOLED Plus screen as well… 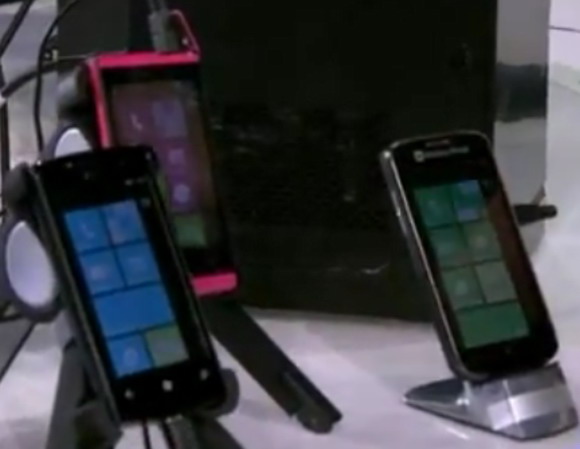 As far as the other newcomers are concerned, we have a pink Fujitsu handset with WP7 Mango, plus the appeal of a waterproof case. Fujitsu also promises a great camera on this model, so maybe there’s a 12 MP sensor at the back… Acer’s Mango product is probably the W4 model that we’ve seen previously.

Last comes the ZTE smartphone, that may finally be that low cost WP unit we’ve been waiting for. Will ZTE or Nokia be the one to bring Microsoft’s mobile OS to the masses? Video of these new smartphones below: 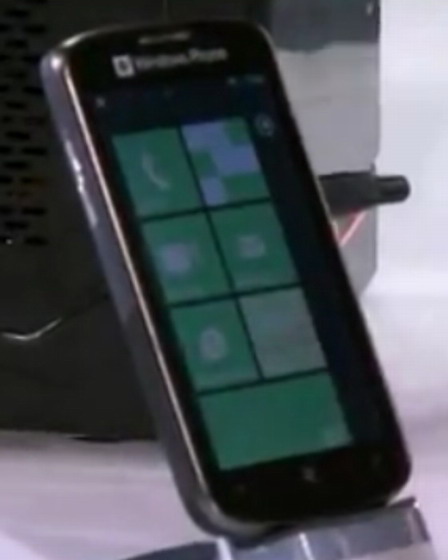