What would you say if I told you that a slightly upgraded Samsung Galaxy S II is coming? Well, we already have the Samsung Hercules, that’s supposed to increase the diagonal size of the device to 4.5 inches and now comes the Celox model with LTE support incorporated as well. 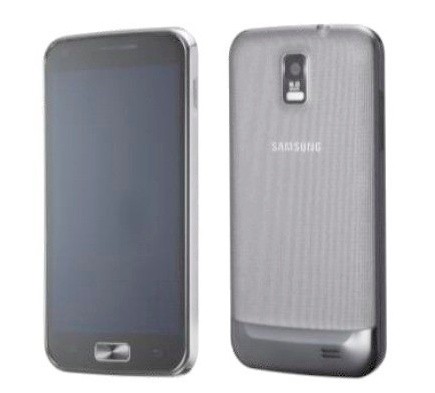 Samsung Celox surfaced in Korea and as far as details go, this model comes with a Qualcomm Snapdragon APQ8060 processor, a 4.5 inch WVGA Super AMOLED Plus display and 16GB of internal memory. There’s also a microSD card slot, Android 2.3 Gingerbread and a 1750mAh battery (upgrade from the Galaxy S II’s 1650mAh power source).

As far as connectivity goes, you get 800MHz LTE support, meaning that you’ll have 100Mbps speeds when downloading and 50Mbps when uploading. There’s also the same 8 megapixel camera at the back and a 2MP one upfront. No info on the launch date, but you should expect an European debut sooner than later, since Verizon and AT&T are all about 700 MHz LTE.