Samsung Galaxy S III has apparently already entered production and in the meantime it’s already being tested by carriers worldwide. However, the tests are taking place with the device being available as a prototype – a rectangular device with the Galaxy S III hardware and software inside, but the design is hidden, as claimed by Redmondpie. 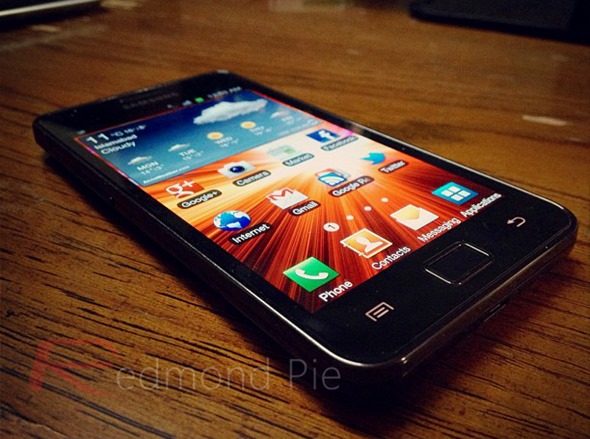 Apple has been doing this for a while now, hiding their new iPhones into undercover devices sent to testers. The thing is that even with these tests, people should be able to leak the specs of the upcoming flagship phone, including the CPU, screen resolution and camera. Right now the info going around the web mentions a ceramic design, a 4.8 inch 1080p display and a quad core Samsung Exynos 1.5 GHz processor. There’s also an 8 megapixel camera on board, plus LTE connectivity.

Android 4.0 ICS is the OS of choice here and compatibility with Jelly Bean is very likely, unless that ends up being an exclusive tablet OS, like Honeycomb. I’m truly astonished that no one has managed to leak a video showing the Galaxy S III so far, especially considering what happened to the Galaxy Nexus, that leaked big time last Fall, in October.