One may think that Samsung Galaxy S III offers everything an user needs in terms of functionality, but it’s not exactly so. While you may like the latest TouchWiz (Nature), that Samsung bundled, some people would rather go with the vanilla experience. 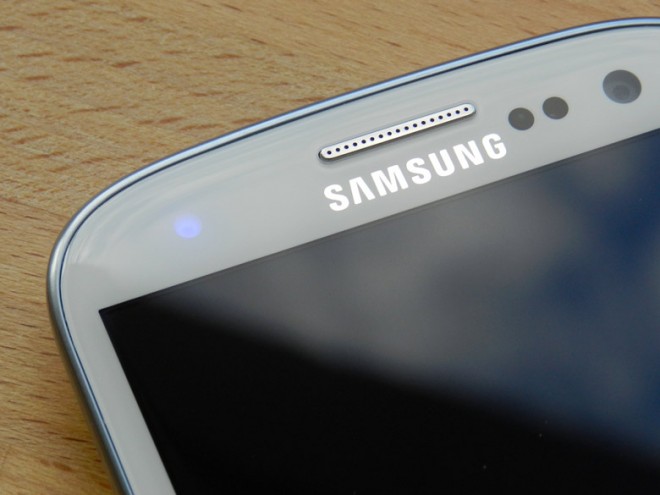 CyanogenMod 9 Nightlies gives you that alternative and it’s now available for Samsung’s phone. The Nightly build is the latest one and obviously you should be wary of some bugs. In the case of the current release, FM radio is not supported, using the LED lash causes problems and waking up the handset using volume keys won’t work. You can get instructions, feedback and download links over at XDA Developers.

CyanogenMod is based on the Android Open Source Project and gets contributions from people within the Android community. Right now, users on XDA are claiming that they love the new boot animation and everything looks sweet. Some of them mentioned problems with WiFi connectivity and one complained about camera force closes when trying to change the resolution and trying to take a pic with flash.