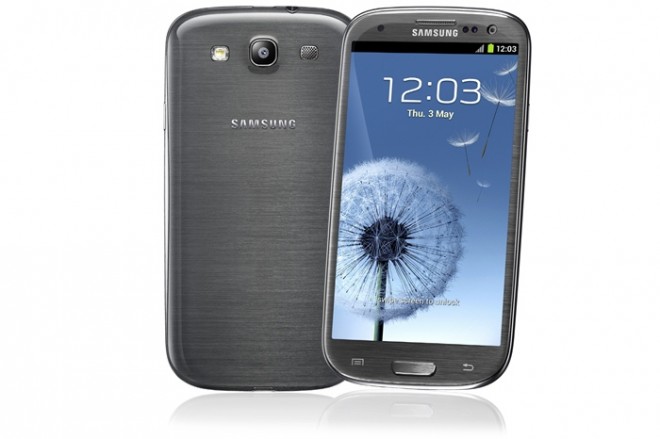 The Jelly Bean update is rolling out now and Poland uses are among the first in the world to get it. The Android 4.1.1 update, shown in the video below brings better performance, courtesy of Project Butter and its 60 FPS speed. It also gets a reorganized settings menu, 2 Homescreen models a new notification bar, that’s now more ample and detailed, plus it replaces S Memo with S Note. There’s also Google Now and a resizable pop up play screen. Samsung will be rolling out Jelly Bean updates in more countries later this month.

You can use either Kies or OTA to update to the latest version of Android, but you have to make sure the battery is at least at 50% and that WiFi is being used. In order to flash (if you want to), you need to download the firmware and rely on Odin. And now we’re waiting for the first impressions on Jelly Bean running on Galaxy S III and also to see how the benchmarks have changed.