The Galaxy S IV is one device expected for global availability that has started rolling out to certain territories starting this month. It is stated that the manufacturerțs flagship device will be available in two different hardware configurations, as with last yearțs model, though this time for less serious motives. 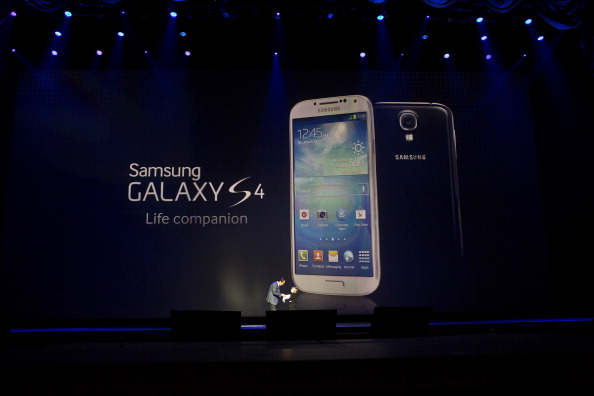 Samsung’s flagship model has been rumored even before it was actually announced, to feature one of the most powerful hardware configurations to date. With the official announcement the rumors were also confirmed, given that the new smartphone from Samsung comes with the Exynos 5 Octa chipset, also being the first model to have it.

It was seen with uncertainty what the manufacturer will be packing for the Galaxy S IV’s availability in China. Some stated that it could be the Snapdragon 600 chip, also planned for US availability. In any case, now all rumors have been put to rest, as the manufacturer has announced its flagship’s availability in China, including for three carriers – the regular I9500, I9508 for China Mobile, dual-SIM I9502 for China Unicom and CDMA/GSM-supported I959 for China Telecom. These all will be packing the Exynos 5 Octa chip, with prices ranging from 5,199 yuan. The device offers 4 Cortex A15 cores and another 4 Cortex A7 cores for basic tasks.