We’ve had a bunch of video teasers of the Galaxy S IV with a very excited kid trying to find out what’s inside a box that supposedly holds the phone. Now Samsung has decided to also post a picture of the upcoming flagship phone, but only from its profile. 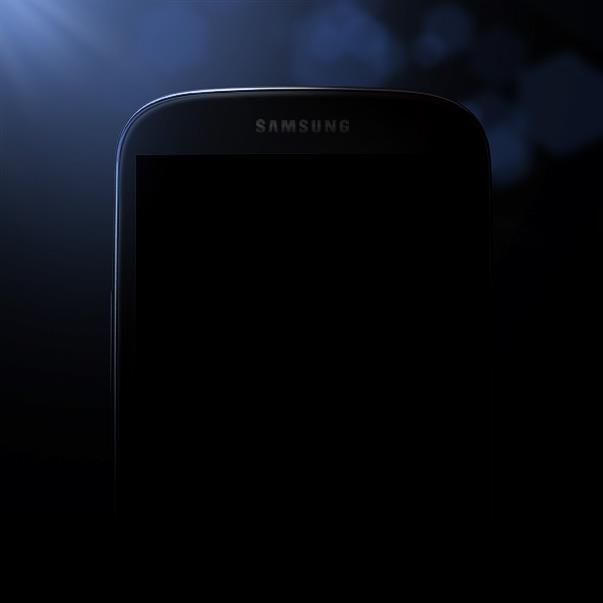 We seem to be dealing with the same device format as the Galaxy S III, with rounded edges and the concept of edge to edge display is not applied here, from what I can see, in spite of rumors that said it will be. I have to remind you that on March 14th Samsung has a big unveiling event in New York, where it will showcase the new smartphone.

Rumors say it will be packing an Exynos 5 Octa processor, 2 GB of RAM and a 4.99 inch PHOLED display. It will also have a 13 megapixel camera at the back, if rumors are true and that cam will be based on a Sony sensor similar to the one of the Xperia Z. I know one thing for sure: people will be disappointed if the handset has the same design as the Galaxy S III and it kind of seems that way… Maybe they’ll at least throw in a faux metal back like on the Samsung Ativ S.